Today, we face a significant financial challenge that threatens our future. We need your help to preserve our collections and continue our scientific research. Donate today.

Back to school quiz: Test your fungi knowledge

Are you as smart as a 12-year-old? Take our fungi quiz to find out.

To celebrate the return of school groups this September, we dive into the delicious fungi-related discoveries that our young explorers learn about when they visit.

Over 100,000 school pupils visit Kew Gardens and Wakehurst each year. From exploring rainforests in the Palm House to inspecting specimens in the labs at Wakehurst, our hands-on education sessions open-up a new world of plant and environmental science.

Do you know as much about fungi as a 12-year-old? Scroll down to see the answers.

Fungi get energy from the sun through photosynthesis.

Mycelium are the roots of fungi.

3. Approximately how many species of fungi are used as food?

4. Using fungi to create products, such as washing detergent, is an example of....

5. Cyclosporine is a drug manufactured from fungi. It is used for:

6. Penicillin is one of our most famous fungi, but when was it discovered?

1. True or false? Fungi get energy from the sun through photosynthesis.

Fungi don’t photosynthesise, because they’re not plants. Fungi are more closely related to animals than plants. Most fungi get energy by releasing enzymes into the environment that digest organic matter and then absorb it.

2. True or false? Mycelium are the roots of fungi.

Fungi don’t have roots, the mycelium is the underground part of the fungus and is made up of a network of ‘hyphae’ that absorb nutrients from the environment and transport them to other parts of the fungus. The mycelium network also provides a means of communication between plants. It’s essentially the natural world’s internet.

3. Approximately how many species of fungi are used as food?

The Agaricus bisporus – white mushroom or button mushroom - is the most eaten species of fungi around the world. The yeast that is used in bread making is part of the fungi family, as is the fungus that helps to use beer or make high-protein meat-substitutes like Quorn.

4. Using fungi to create products, such as washing detergent, is an example of....

Biotechnology is the use of living organisms to create products. From medicine to agriculture, examples of biotechnology are everywhere.

5. Cyclosporine is a drug manufactured from fungi. It is used for:

Cyclosporine is also used to treat inflammation in rheumatoid arthritis and severe psoriasis. It is an immunosuppressant, stopping white blood cells from attacking transplanted organs or from mistakenly attacking your own body tissues.

6. Penicillin is one of our most famous fungi - but when was it discovered?

Doctor and researcher Alexander Fleming discovered Penicillin while working in a basement laboratory at St Mary’s Hospital, London, but it was Australian scientist Howard Florey (1898-1968), German biochemist Ernst Chain (1906-79) and Norman Heartley (1911-2004) that led Boots Pure Drug Company to further experiments with penicillin as part of the British war effort.

Fungi use digestive enzymes to break down wood and other plant matter, helping to recycle nutrients back into the soil that helps plants grow.

Add up your score out of 7.

0: It's time to learn more about fungi. 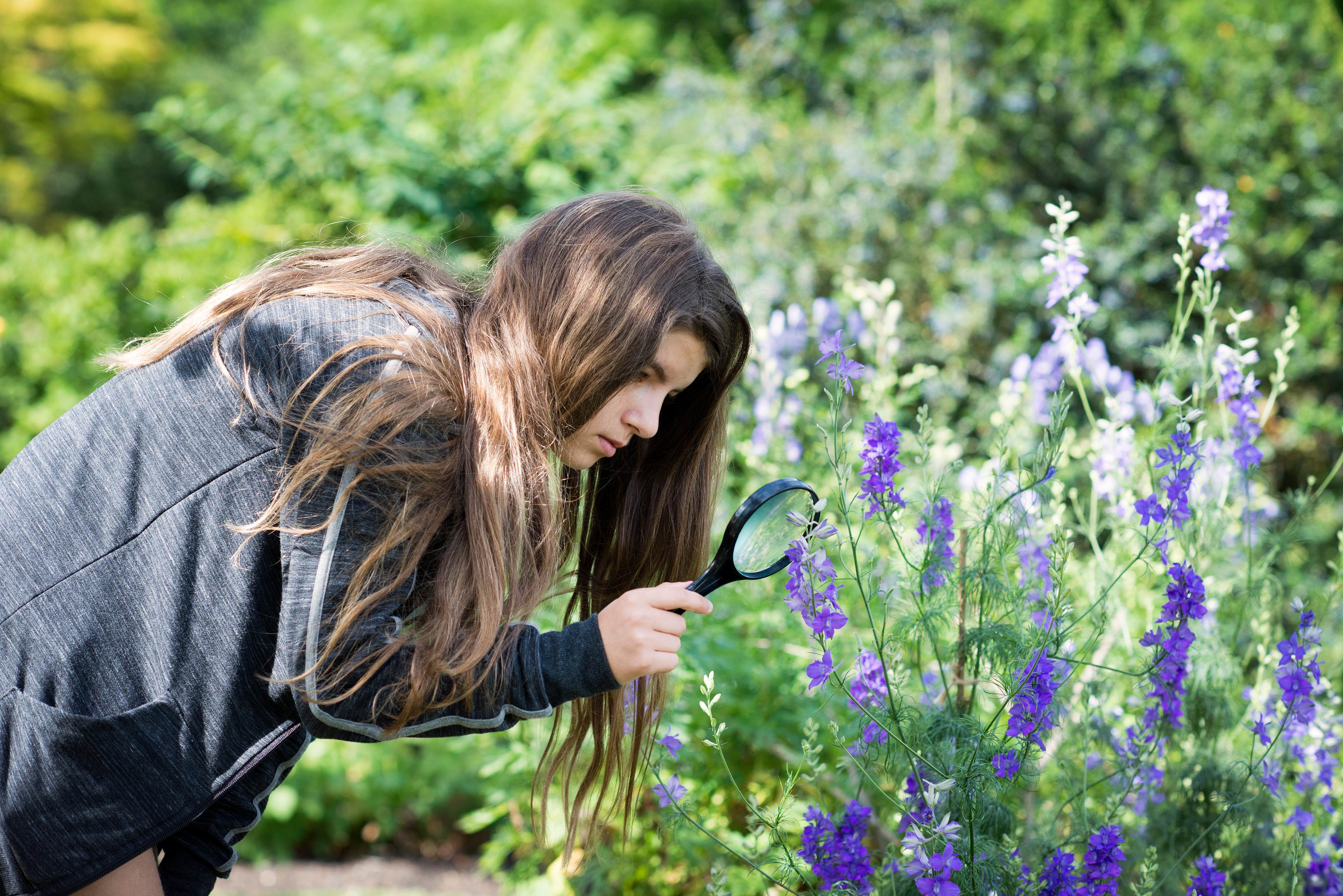 Kew is the perfect setting for an outdoor classroom. We offer visits for all educational organisations.

Find out more about school visits