Behind the scenes in our Tropical Nursery, there is a vast collection of carnivorous plants from across the world.

These peculiar plants are known for their weird and wonderful ways of trapping and eating other livings things.

The prey provide the plant with nutrients they would otherwise find hard to obtain in their natural habitats, helping to keep them healthy and strong.

Meet some of the peckish plants living at Kew.

On a hair trigger

Probably the most famous carnivorous plant of them all is the venus flytrap (Dionaea muscipula).

While they are now cultivated across the world, the natural habitat of this carnivore in North Carolina is under threat due to expanding agriculture and road building.

Instead of using a sticky mucus to trap prey, venus flytraps snap shut around insects and spiders that move over their uniquely modified trap leaves.

Hairs on the surface of the leaves count as they are disturbed by potential prey, and will only snap closed when two are triggered in a short space of time.

Once closed, the venus flytrap will only begin releasing digestive enzymes if the hairs are triggered several more times.

This is to ensure the flytrap only digests prey big enough to be worth the energy expenditure.

Find out more about the inner workings of this speedy snap trap in the film from BBC Earth below.

Some of the most spectacular carnivorous plants in our collection come from Australia.

The Australian pitcher plant (Cephalotus follicularis) is endemic to a small region in Western Australia.

It captures its prey in adapted leaves which form small pitcher traps. These traps are highly specialised for insect capture and consumption.

The entrance to the pitcher is lined with small downward facing ‘teeth’ which allow the insect prey to climb into the pitcher but make escape very difficult.

The pitchers are also filled with a solution of digestive enzymes which break down the body of the prey.

The lid of the pitcher not only stops rainwater diluting the digestive enzymes, but also has transparent windows. These windows allow light to pass through, disorientating the trapped prey and reducing any chance of escape.

Discover more about killer pitchers in the film from BBC Earth below.

Another Australasian carnivorous speciality at Kew are the pygmy Drosera. These miniature sundews trap their prey in a completely different way to the Australian pitcher plant.

The leaf pads of the pygmy Drosera are covered in fine tentacles tipped with sticky mucus. Insects are thought to be attracted to these leaves as they resemble nectar droplets. On contact, insects become stuck to the plant as if it were flypaper.

As they struggle for freedom, glandular tentacles become activated by the movement of the bug and slowly but surely bend towards the prey.

Once enveloped in sticky slime, the insect suffocates and dies.

Watch as some unfortunate prey fall victim to the sundew's tentacle-like leaves in the film from BBC Earth below.

As if these plants were not cool enough already, they also reproduce in an interesting way.

From November through to January, they produce tiny vegetative bodies known as gemmae.

Gemmae are modified detachable leaves with a vegetative bud, produced in a cup-like structure at the centre of the plant.

The gemmae can be so tightly packed together on the plant that they become like a coiled spring. The slightest movement - for example, falling raindrops - fling the gemmae up to a metre from the parent plant.

If a gemma lands on favourable ground, it will begin to grow and form a new plant that is genetically identical to the parent it came from.

Utricularia can be found across the world, from the freshwater fens of the UK to the tropical rainforests of Brazil.

These plants trap their prey beneath the surface of boggy soil or suspended in water, using devices known as bladder traps.

Utricularia are usually made up of a network of underground or submerged branching stems covered in bladder traps.

Utricularia bladders pump water out to create a lower water pressure inside. When suitable prey like water fleas or tadpoles swim by, they brush trigger hairs which cause the bladder valve to open.

Due to the pressure difference, both water and prey are sucked into the bladder and the valve snaps shut behind.

This entire process happens in about 0.02 seconds, or about the average time it takes for a human to blink.

Discover more about one of the fastest carnivorous plants on the planet in the film from BBC Earth below.

One carnivore appears in many of the zones throughout the Tropical Nursery and is very useful to the horticulturists who work there.

Pinguicula moranensis is a species of butterwort native to Mexico and Guatemala. It has large, rounded, glandular leaves which have a slimy, sticky surface.

Insects that find themselves on these leaves are trapped and slowly digested by the plant.

Sciarid flies, or fungus gnats, are a pest often found in plant nurseries. They lay eggs on the surface of compost and the larvae can cause damage to tender plant material such as seedlings or newly rooted cuttings.

By trapping sciarid flies, Pinguicula plants act as an indicator to horticulturists if the population is becoming problematic.

Discover the magic of flesh-eating plants next time you visit our Princess of Wales Conservatory.

Many can be found in two rooms dedicated to temperate and tropical Carnivorous Plants. 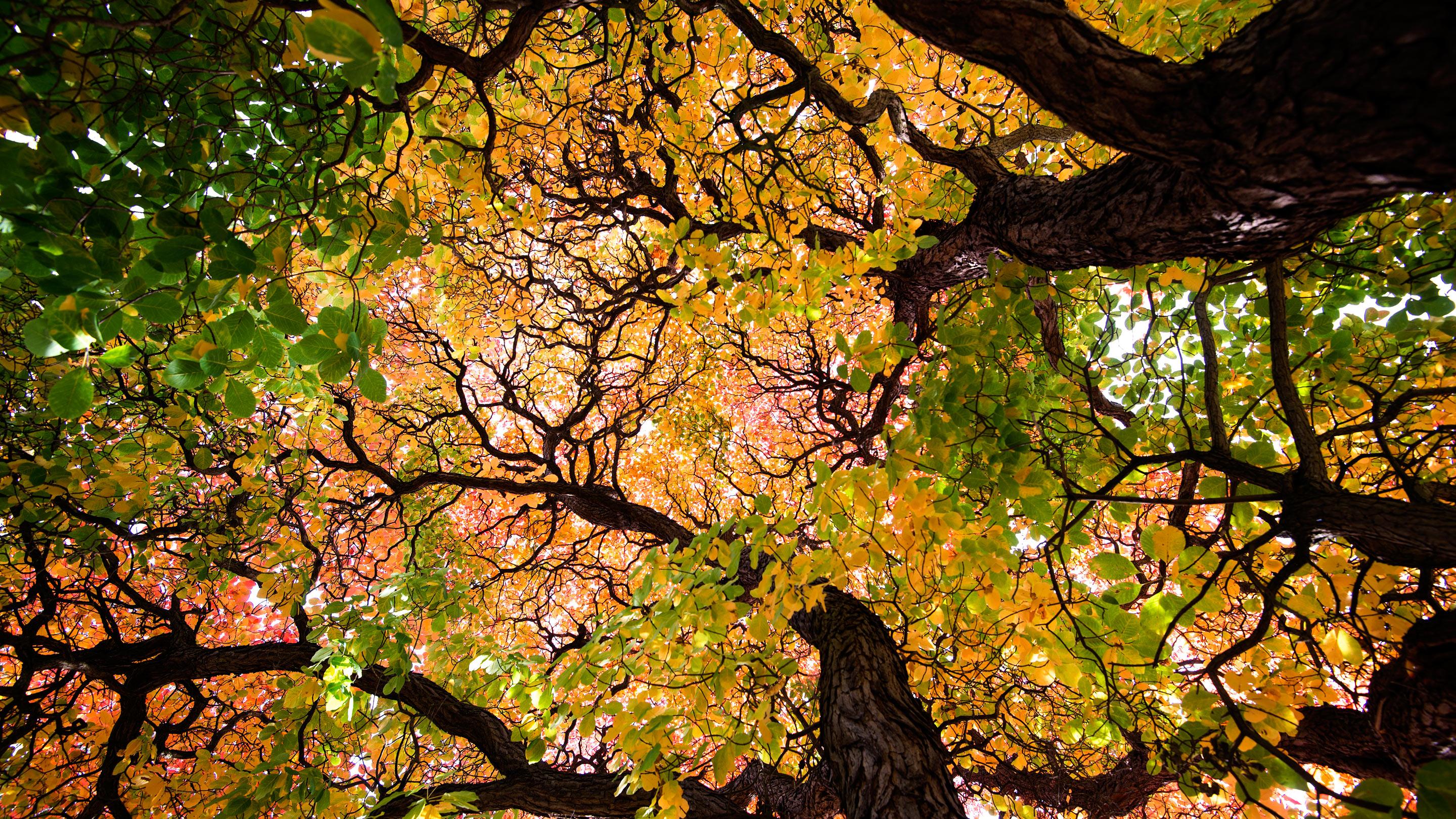