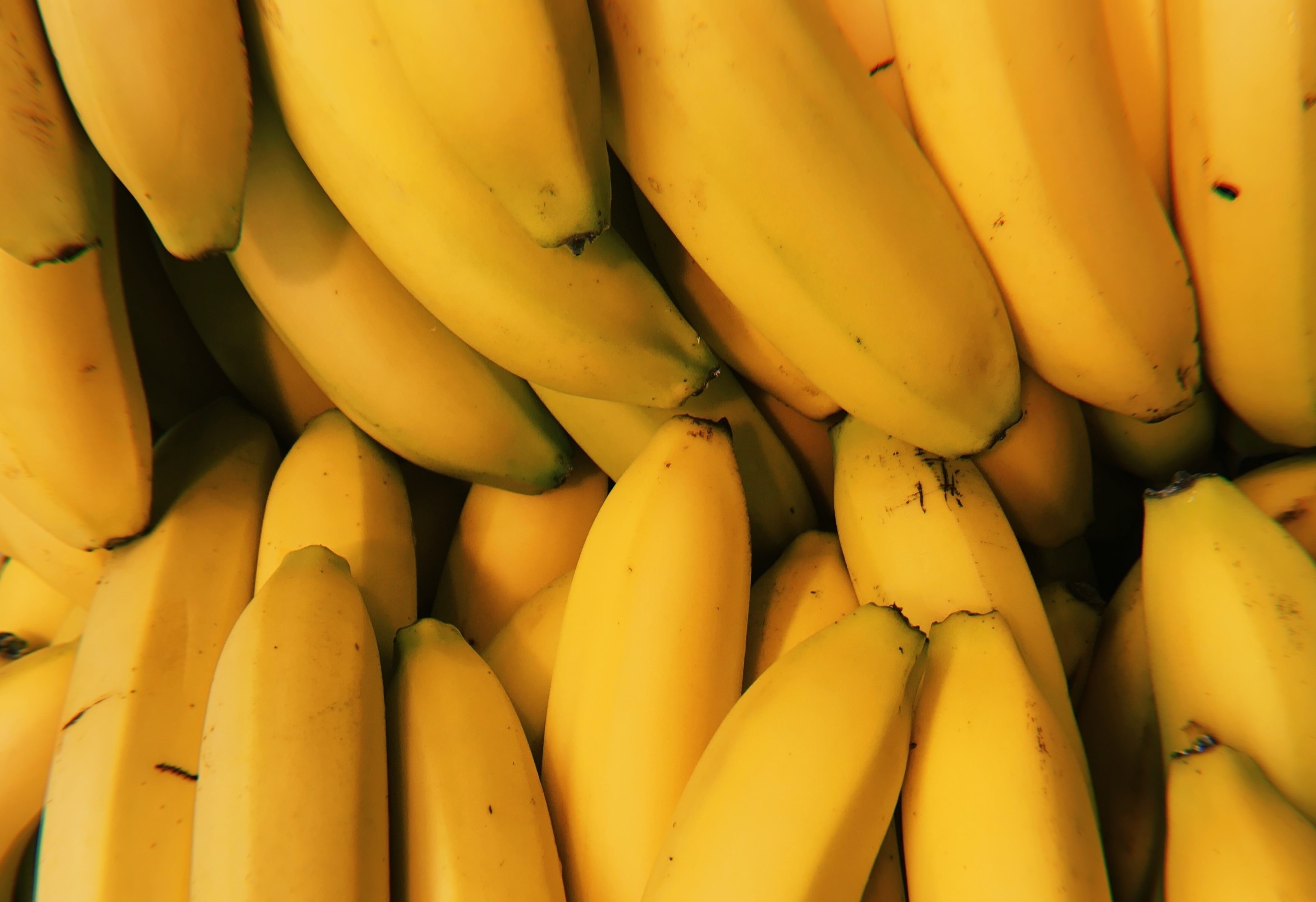 The banana is one of the world’s favourite fruits.

Thousands of years of domestication of the banana’s wild ancestor has led to the delicious, edible fruit that is consumed by millions worldwide today.

Whilst there are more than 1,000 banana varieties in the world, the Cavendish banana (Musa acuminata ‘Dwarf Cavendish’) populates supermarket shelves and makes up almost the entire global export market.

Every year, 55 million tonnes of Cavendish bananas are grown worldwide.

The Cavendish banana plant is a giant herb. Its ‘trunk’ is known as a pseudostem and is made from tightly packed layers of leaf-bases. Its oblong leaves are arranged spirally. It has yellow to white flowers that grow in clusters on a stem - a floral structure known as an inflorescence. The inflorescence appears at the top of the pseudostem. Female flowers grow towards the base of the inflorescence, whilst the male flowers are located at the tip. The banana plant will create fruits without the need for pollination (parthenocarpy). Its fruits grow in bunches of 10-20 and are first green and then become yellow when fully ripe. The banana’s pseudostem is monocarpic, which means it will die down once it has flowered and fruited. Offset shoots will take over from the pseudostem and grow speedily to reach their full height and in turn flower and fruit.

Read the scientific profile on the Cavendish banana

In India, bananas have a spiritual significance for many people; they are used in fertility rituals and are planted in sacred precincts.

The banana is a staple crop that provides energy and nutrient-rich food to millions of people worldwide. The fruit contains high levels of vitamins A and C, minerals such as phosphorus, calcium and potassium, and carbohydrates.

Many parts of the banana plant are reputed to have medicinal properties.

The potassium in banana fruit can help prevent muscle cramp. The fruit peel and pulp also have antifungal and antibiotic properties

The flowers are used to treat bronchitis and diabetes, the young leaves are applied to the body to relieve pain from burns, the roots are used to treat digestive problems, and the sap has been used in treating epilepsy, fevers, diarrhoea, and can also relieve haemorrhoids, insect bites, and stings.

In the tropics, banana leaves are sometimes used to provide shelter and they are commonly used as plates and for wrapping and storing food.

Dried banana peel has a high tannin content, so it is used to blacken leather. The ash from dried peel can be used in soap-making. 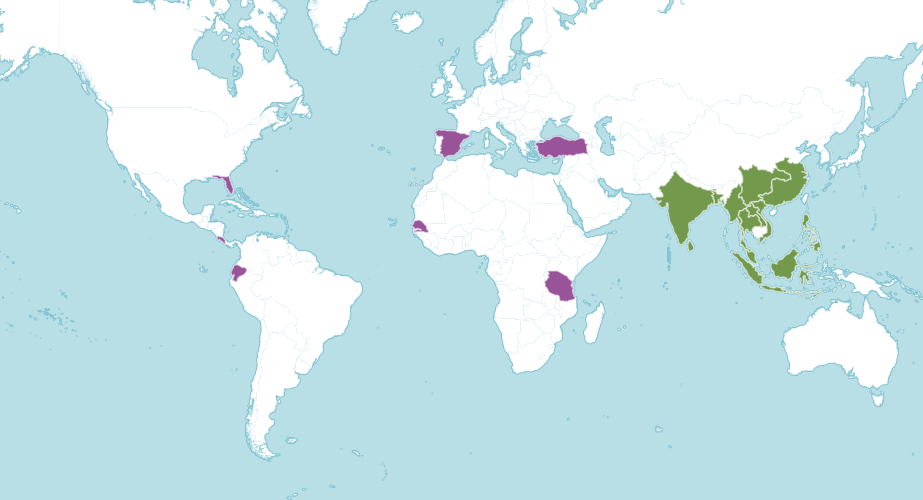 Cavendish banana
Native
Introduced
Find it in our gardens

Cavendish bananas are under threat from a new strain of Panama disease - a deadly disease that virtually wiped out the Gros Michel banana in the 1950s.

Domesticated banana varieties, like the Cavendish banana and Gros Michel, are seedless and depend on a method of reproduction that makes them genetically identical to each other and highly vulnerable to pests and diseases.

Without a way to contain Panama disease or stop it from spreading, the disease could be the end of the banana as we know it.

To protect their future, we may have to cultivate new banana varieties.

The wild cousins of the banana are thought to have the genetic diversity and disease-resistant traits needed for breeders to develop new and improved banana varieties.

However, these wild banana species also need protecting from extinction.

They are threatened by habitat destruction which is sometimes caused by clearing land for oil palm plantations.

There is also a lack of wild banana collections outside of their natural habitat.

Our scientists at Kew have been working alongside the Global Crop Diversity Trust on a project that is helping to collect and protect the wild relatives of our valuable crops such as the banana.

As part of the project we have stored over 200,000 banana seeds at our Millennium Seed Bank for long-term conservation of this beloved crop. 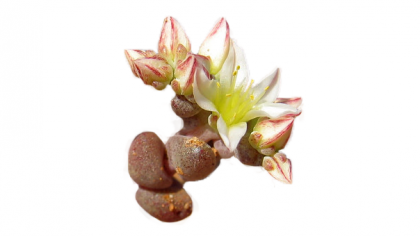 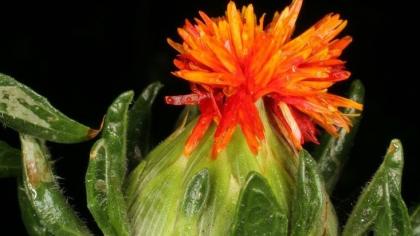 Browse our range of products. Buying something from the Kew Online Shop supports our vital science work.