Who was Gerald Loder?

The story of Gerald Loder, 1st Baron Wakehurst, who turned the estate into a vibrant living collection.

He was also the founder of Wakehurst, Kew’s wild botanic garden and an energetic plant collector. Along with Alfred Coates, his Head Gardener, he laid down the framework for the amazing Living Collection that lies in the heart of Sussex.

The history of Gerald Loder

Born in 1861 (d. 1936), Loder was the seventh of 10 children. He went to Eton then Trinity College Cambridge where he read Law before studying at the Inner Temple.

In 1886 he went on a wide-reaching world tour, taking in Australia, India, China, Japan, Canada and the USA. This incredible journey possibly inspired his interest in plants from those regions.

In 1889 Gerald Loder was elected the MP for Brighton. He held various official positions until he left Parliament in 1906 when his other interests took over.

In 1890 he married Lady Louise de Vere Beauclerk. The couple went on to have four daughters and a son. In 1902 Loder purchased the Wakehurst estate and began work on expanding the garden far beyond its original boundaries.

A family of horticulturalists

The Loder family boasted many gifted gardeners. Combined, they founded three significant gardens in Sussex, passing down a love of plants and botany throughout generations.

His father, Sir Robert Loder, started the garden at High Beeches, near Crawley, which was later developed by Gerald’s brother, Wilfred and nephew Col. Giles Loder. Another brother, Edmund, created the great woodland garden at Leonardslee, in Horsham.

The Victorian enthusiasm for plant collecting continued into the 20th century and many expeditions were undertaken by notable plant hunters such as Harold Comber, George Forrest and Frank Kingdon Ward, searching for new plants of horticultural interest.

Subscribers, including Loder, were able to buy shares in these expeditions and received seeds in exchange. This was a very exciting time as many of the species were new to this country.

Plants arrived almost daily at Wakehurst, from expeditions but also from British nurseries and other gardens.

Loder’s 1908 plant catalogue is 300 pages long and shows that within five years of purchasing the estate, there were some 3,000 species and cultivars in the garden.

He was particularly interested in conifers, rhododendrons and plants of the Southern Hemisphere and luckily, Wakehurst’s natural landscape is a good home for these plants; the soils are acidic and vary from heavy clay to light sand, and there is relatively high rainfall (for southern England).

Loder and Coates worked out a way to shelter their new specimens by planting them between the native oak and beech trees and then interplanting with trees from all over the world. It’s said he would make his household stay up to midnight to throw mats over rare plants to protect them from frost.

Loder’s legacy stretches outside the Wakehurst estate. In New Zealand, the Loder Cup is one of the oldest conservation awards, and is given by the Minister of Conservation to honour those who “investigate, promote, retain and cherish its indigenous flora”.

In the UK, the Royal Horticultural Society presents the Loder Cup, which is awarded annually by the Rhododendron and Camellia Committee in recognition of both floral display and the value to horticulture of the work of the recipient.

Loder kept meticulous records, many of which can be seen in Kew’s Archives; from diaries to Wakehurst’s game book and even press cuttings of his wedding, we can get a good picture of the man himself.

Visiting Wakehurst gives you the chance to walk in the footsteps of one of the UK’s most accomplished plant collectors. 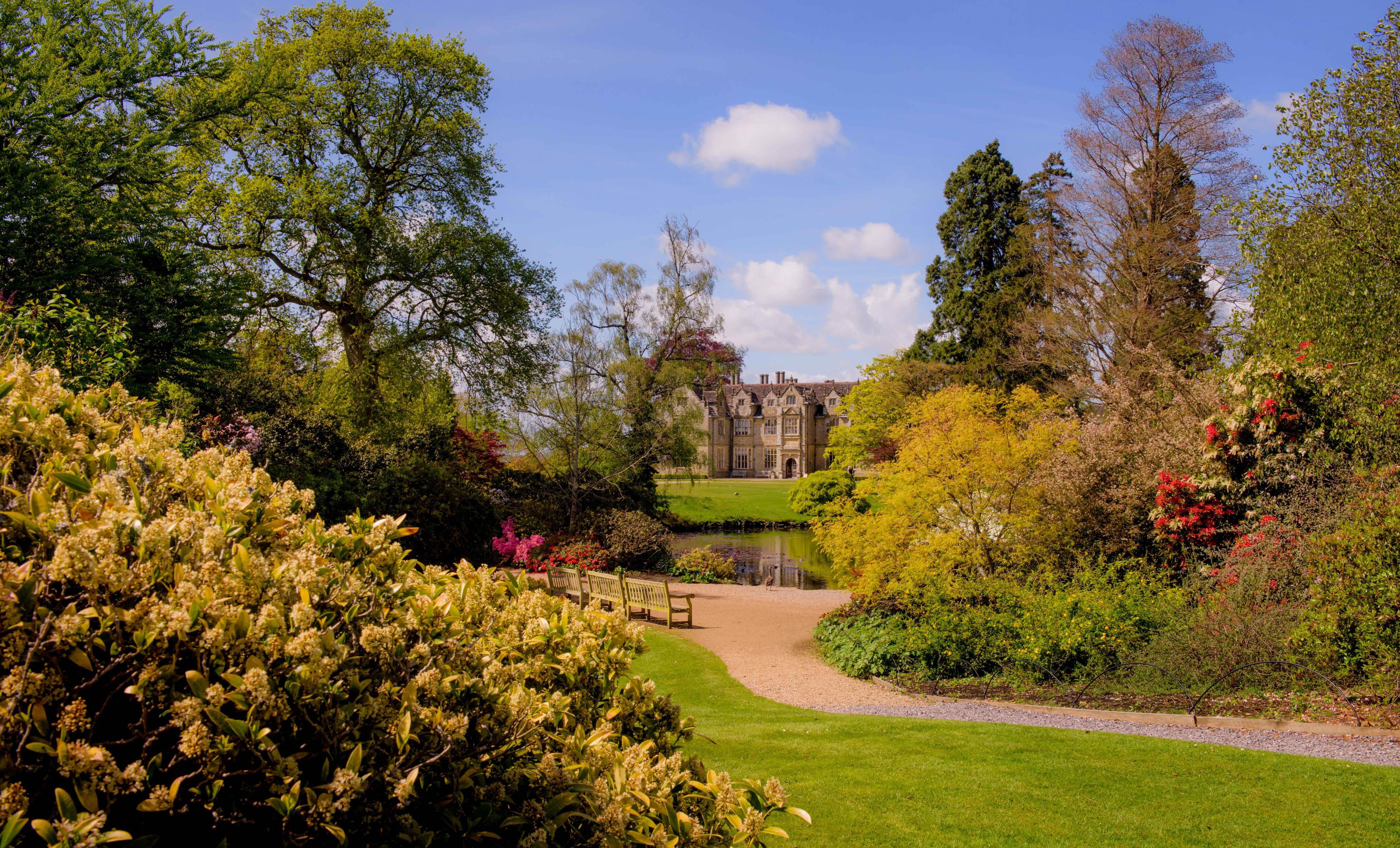 Walk in Loder's footsteps during a beautiful trip to Wakehurst's botanic gardens.