Ash dieback, or Chalara, is a disease that’s affecting millions of British trees.

Deep in your shed, your favourite hammer might have a handle carved from an ash tree.

Ash (Fraxinus excelsior) is one of Britain’s 32 native species of trees. As our third most common tree, they are a vital part of the ecosystems in our woodlands and hedgerows as well as a durable wood found in all our homes.

However, it's threatened by the ash dieback fungus, or Hymenoscyphus fraxineus; a highly infectious, devastating disease.

Since 1992 when it was first described in Poland, the disease has quickly travelled across Europe, most likely by wind carrying the fungal spores and also human movement.

In 2012, it was recognised to have arrived in England from an import of nursery trees, but scientists soon found evidence that ash dieback has actually been in the UK since 2002.

How does the disease work?

The fungus blocks water and nutrients moving in the tree's vascular system, causing a restriction in water movement that leads to a significant leaf loss, bark lesions and then the dieback in the crown of the tree itself (hence the name).

You might first spot dark blotches on wilted leaves that start to shed uncharacteristically in the summer.

That leaf decay (necrosis) is caused by the fungus during its first asexual phase, where it produces the chemical viridol. The infected leaves fall and rot on the forest floor, and a year later tiny mushrooms start to sprout  and the spores spread.

The branches and trunk might start to show necrotic spots that grow into cankers shaped like a diamond. When peeled, the bark might reveal a grey-ish unhealthy-looking wood.

As the infection spreads, the lesions creep along the bark, eventually cutting off the supply of nutrients from the roots. They can force the tree to dry and crack.

Young trees  particularly susceptible; older trees may be able to withstand the exposure for longer but become vulnerable to attacks from other pests or diseases.

More information can be found at Forest Research

What does this mean for the UK?

We rely on ash more than we know.

Its durability and malleability make it a great material in building tools, firewood and beautiful furniture. Before a 2012 import ban, huge quantities of ash saplings were brought into the country for industry (and consequentially brought an increased risk of infection).

Ash is part of our biodiverse woodlands and arboreta, providing food and homes for a multitude of species, including mammals, birds and insects. The dappled cover it provides allows enough light to allow ground plants like moss to flourish.

Ash trees provide important ecosystem services, like flood prevention and water filtration, which would be expensive to replace. Huge expense would also come when felling dangerous trees and replanting. One study in 2019 has estimated the full economic cost could be as high as £15bn in Britain.

What is being done about it?

In 2012, the UK government released a plant health order, stopping imports of ash seeds, plants and trees into the country and all inland movements of the plant.

Our scientists at Kew have sequenced the genome of the European ash tree. Now we are studying and mapping genes within the tree that may be able to give resistance to ash dieback. We are also looking at the genome of the fungus itself.

In the living collections growing at Kew and Wakehurst, we have over 40 different species of ash from around the world that are being used in this research. Some of these appear to be more resistant to ash dieback than our native species.

In another piece of research, Kew scientists found that the mortality rate may not be as high as has been sometimes been reported. Analysis of sites across Europe show a maximum mortality rate of 85% so far, with only 69% in natural woodland.

It is hard to know what will happen in the future; our scientists have also shown that resistance to ash dieback is likely to evolve rapidly in natural populations. We have shown that a breeding programme could accelerate this evolution, putting a more positive outlook on the future of the ash tree.

If you are concerned about a tree, then you must refer it to an approved and qualified arboriculturist. You can find a professional at Arboricultural Association. 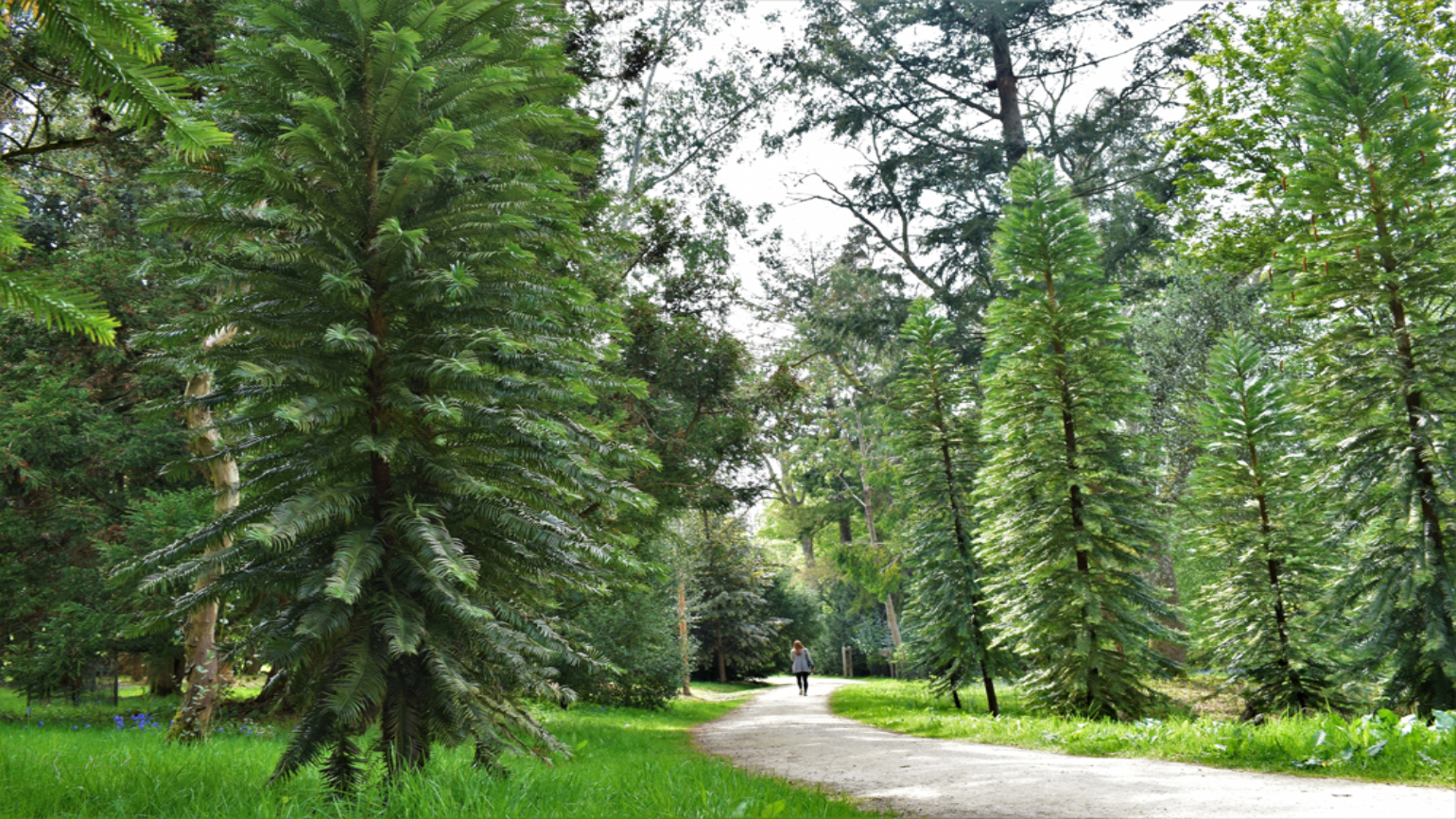 You can support our vital research by becoming a member, donating as an individual or organisation, or volunteering your time.