Watch the floral spectacle of one of the smelliest plants on Earth.

It is an exceptional event of enormous size, stunning colours, and awful smells.

Native to the Sumatran rainforest of Indonesia, titan arum is also known as ‘bunga bangkai’ or ‘corpse flower’ due to the foul stench of rotting flesh it emits when in bloom to attract flies and carrion beetles for pollination.

As well as being one of the smelliest in the plant kingdom, titan arum has the largest unbranched inflorescence in the world that can stand up to 3 m above ground.

An inflorescence is a flowering structure that contains several individual flowers.

As is the case with all members of the arum family (Araceae), the titan arum’s inflorescence consists of:

Feast your eyes on some striking images of the titan arum that flowered behind the scenes in our Tropical Nursery in May and watch the mesmerising flowering event unfold.

A large underground tuber stores the food produced by the titan arum's tree-like leaf in photosynthesis and provides energy for the massive inflorescence to grow.

By 21 April, the underground tuber had sent out a bud. Its bracts were burgundy-coloured with greyish-green blotches, resembling lichen, all with a metallic sheen.

The bud grew fast, nearly 10 cm per day in height.

This speedy development is crucial given the great cost in energy to the plant when producing an inflorescence and the risk of it being destroyed by animals in the wild.

On 4 May, having reached 1 m, the bud opened to expose the immaculate, soft, lime green appendix (the infertile upper part of the spadix) and the folded rim of the bright green spathe.

The bracts had fallen off to expose the wine-glass-shaped lower part of the inflorescence, wrapped in the beautifully pleated and speckled spathe on a sturdy, dull green, speckled stalk.

12 May: Temperature of the inflorescence

Here we can see the temperature of the inflorescence through a thermal imaging camera.

The blue colour indicates cold areas, and turns progressively green, yellow, and red the higher the temperature becomes (it appears red at around 35 °C).

At this point on 12 May, the whole inflorescence was green and blue, indicating cool temperatures. The appendix was dark blue, meaning that it was the coldest part of the inflorescence.

14 May: The spathe opening

On 14 May, the spathe opened, signalling the first day (or rather, night) of flowering when the female flowers at the bottom of the spadix were mature.

By the morning, the spadix had reached 2.06 m in height. Its appendix was beginning to turn yellow and feel warm. It also started to smell...

The spathe began to open at about 10.30am, its frilly rim moving away from the spadix.

By 7pm it had fully opened, revealing its colourful inside, with the dark maroon colour on the rim fading to flesh-colour pink to bright yellow in the lowest third.

The smell intensified during the day, coming in waves. Initially, it was reminiscent of rotten cucumbers, but by the evening it had become a nauseating mixture of carrion and coconut, with sweet notes.

14 May: Inside the spathe

Here you can see the female flowers at the bottom of the spadix, with their burgundy-coloured styles and yellow stigmata.

The male flowers, sitting above the female flowers, were hidden by the bright yellow bulge at the base of the appendix.

This thermal image from around 5pm on 14 May shows the spadix as it was heating up (indicated by the red colour), in stark contrast to the cool spathe (shown in blue).

During the afternoon, the spadix heated up and cooled down several times.

In the wild, this process called thermogenesis is thought to help disperse the smell through the humid, stagnant rainforest air to attract the pollinators.

15 May: The spathe closing

The 15 May was the second day (or night) of flowering, when the male flowers had matured and bore pollen.

The appendix turned bright yellow, apart from the very top which still remained bright green and felt cool to the touch.

The smell had changed. The sweetish coconut note was replaced by a hint of burnt meat.

The spathe’s opening was becoming smaller as its rim was drawn up towards the spadix.

In the wild, this reduction of the spathe’s opening makes it even harder for the pollinating carrion beetles to escape.

They are attracted by the smell of the plant during the first night of flowering, when the female flowers are mature.

Unable to negotiate the slippery inside of the spathe and the spadix’s bulge overhanging the male flowers, the beetles are trapped at the bottom of the inflorescence, where the female and the male flowers reside.

Crawling around to find an exit, the beetles become covered in pollen. After their release, they carry this pollen to another plant, pollinating its female flowers.

16 May: The spathe closing

Overnight on the 16 May, the upper part of the spathe had tightened around the spadix which was leaning towards one side.

By 2.30pm, the spathe’s rim was hugging the spadix, leaving only a few small openings.

The inside of the spathe still smelt of carrion, but now only slightly.

The spadix was slanting, wobbly and cool to the touch.

18 May: The spathe closed

The spadix collapsed. It flopped down to the side, leaving the spathe intact.

The spathe closed like a potato sack; the upper part was tightly drawn together with its rim creating two rosettes. This is to protect the fruit developing inside.

The magnificent flowering event had now come to a close. In total, the energy spent producing the inflorescence, smell, colour and temperature changes cost the titan arum's underground tuber a whopping 14 kg.

2021 promises to be a bumper year for this showstopper plant and there is going to be another flowering event very soon.

Visit the Princess of Wales Conservatory here at Kew from spring to autumn and you may catch a glimpse of this giant’s bloom on display. 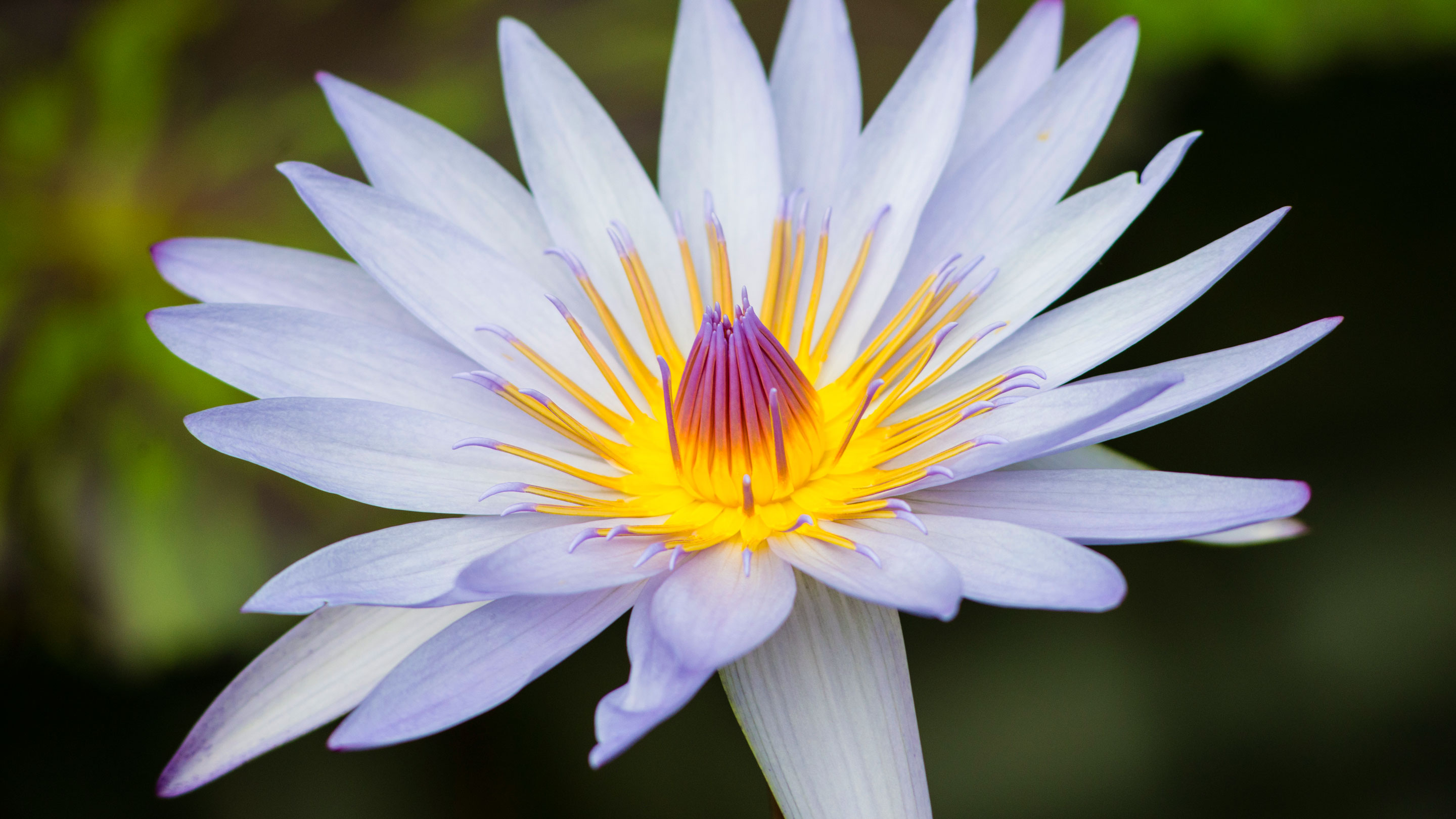 Explore more rare and exotic plants from around the world in our collections at Kew.