In line with government advice, Christmas at Kew and Glow Wild has been cancelled for the duration of the running programme. Ticket holders will have been contacted via email with their options.

Both Kew Gardens and Wakehurst are open in the daytime (although some of our buildings are closed). Book a time slot to Kew Gardens or Wakehurst before you visit.

The discoveries of our State of the World’s Plants and Fungi 2020 report.

Our pioneering State of the World’s Plants and Fungi 2020 report was created through the collaboration of 210 researchers in 97 institutions across 42 countries.

For the first time, this year’s report combines research on plants and fungi together.

From newly named species to extinction risk, here’s what we have learnt from the report…

These species could be important for the future and have potential uses for food, medicine, or timber.

Relatives of food crops such as spinach, garlic, yams, sweet potatoes, and cassava were some of the new plants named, along with eight new species of fungi from the genus of the edible ‘old man of the woods’ mushroom, and many more.

18 of the newly named species are related to plants with medicinal uses, including those used to treat inflammation, high blood sugar and malaria.

When it comes to timber, a new tree in the mahogany family and eight new species within the palm genus that supplies rattan to the furniture trade were named.

There are 7,039 edible plant species documented in Kew’s dataset of useful plants.

Yet according to the Food and Agriculture Organisation of the United Nations, only 15 crop plants are used globally for most of our plant-based nutrition.

Relying on only a few species leaves us vulnerable to challenges, such as an expanding global population, which is set to increase to 10 billion by 2050, new pests and diseases, and climate change.

This calls for more diverse, resilient, and sustainable food production systems and greater use of lesser-known edible plants.

Although there are 2,500 known plant species that could be used for fuel or bioenergy, only six crop species yield 80% of global industrial biofuel – maize, sugarcane, soybean, palm oil, rapeseed and wheat.

With 840 million people worldwide having no access to electricity, new plant sources for fuel and bioenergy need researching.

For both food and fuel, the unexplored potential of plants and fungi is harming humanity.

4. Genetics is vital for a growing world population

Expanding our knowledge of genetics is crucial for producing food for the global population, which is increasing rapidly.

New genetic tools, such as genome sequencing and gene editing, help to develop new foods, fuel and medicines, and alleviate pressure on life-supporting ecosystems across the planet.

5. 2 in 5 plants are now estimated to be threatened with extinction

According to scientists, extinction risk is worse than previously thought, with up to two in five plants now believed to be threatened.

This is up from one in five plants at risk, revealed in our State of the World’s Plants 2016 report, due to more sophisticated conservation assessments and new analytical methods.

Risk assessments will need to be prioritised so species can be conserved and key areas protected.

6. Naming species is still too slow

It is a race against time to save species from extinction.

The rate at which species are found, identified, and named is still too slow, with plants going extinct before they are even known about.

This gap between taxonomy and conservation urgently needs to be addressed.

Did you know? 723 plant species used for medicine are threatened with extinction and only six medicinal fungal species have even been assessed, one of which, Fomitopsis officinalis, has already been pushed to the edge of extinction.

Conservation projects and outcomes rely on detailed knowledge of a nation’s biodiversity so we can protect and save valuable, threatened, and native species.

City trees provide valuable ecosystem services, from reducing pollution to flood protection, and can help boost the wellbeing of inhabitants.

In the face of climate change, and future pests and diseases, we must make sure the urban trees we plant can withstand these challenges and support the insects and fungi they interact with.

Taxonomic and genetic diversity are essential for ensuring this.

At present, there is a low diversity of tree species in our cities, leaving them vulnerable, with current tree-planting strategies lacking.

Just a small percentage of the plants and fungi that exist worldwide are used in patented commercial products, including for food, medicine, environmental uses, and cosmetics.

Only 6.2% of vascular plant species and 5.4% of fungal species are associated with patents. For fungi, this drops to a staggering 0.4% if an estimate for the vast number of species that exist but have not yet been discovered is used.

There is a global need for better patenting infrastructure, more research into natural resources, and strong benefit-sharing agreements to increase the development of nature-based products and the economic value of biodiversity.

Learn more in our State of the World’s Plants and Fungi 2020 report and discover how failure to tap into the various uses of plants and fungi is costing people and our planet. 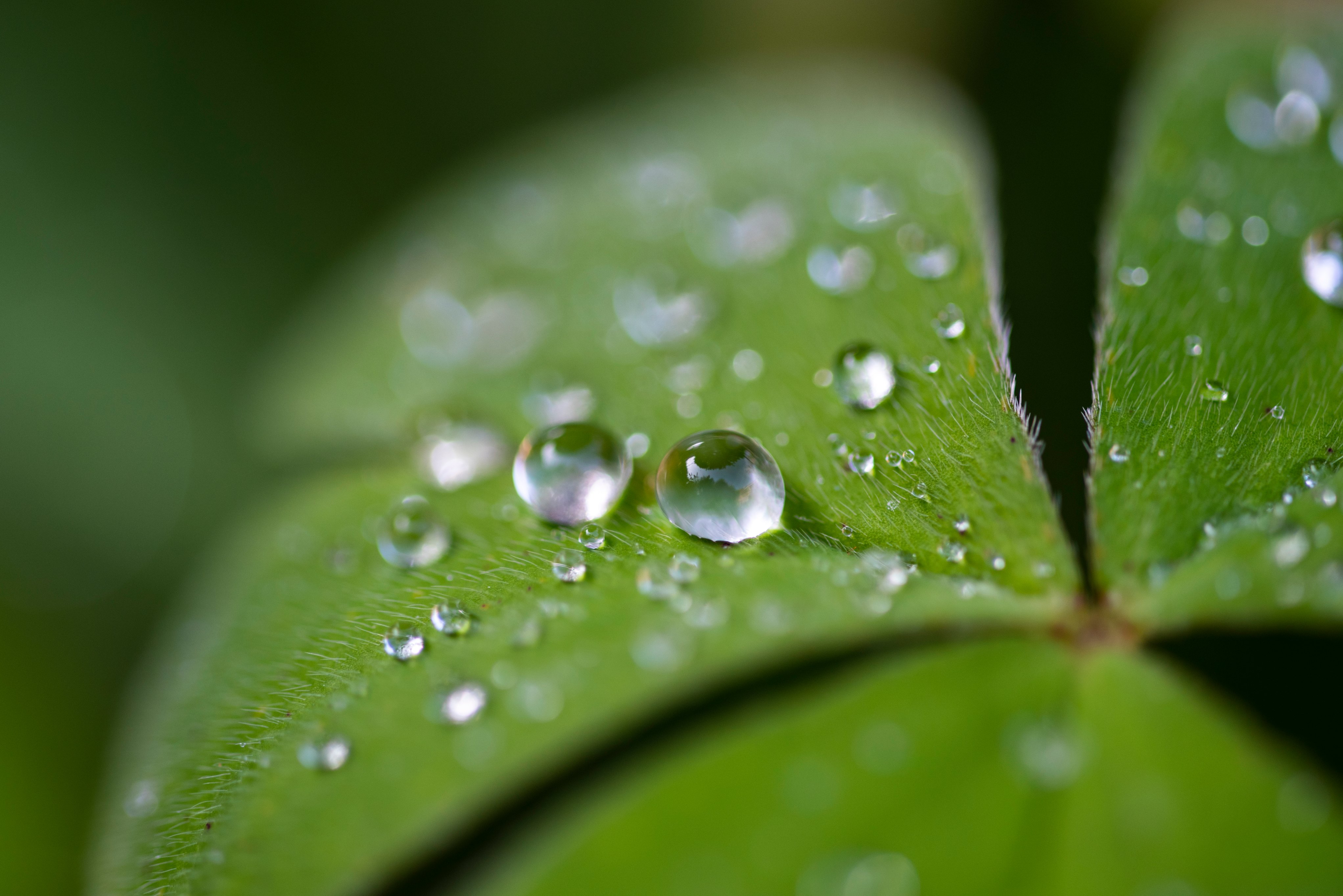 State of the World’s Plants and Fungi 2020

Discover how failure to tap into the various uses of plants and fungi is costing people and the planet.