Plants in the Earth’s sixth extinction

The rate of species going extinct on Earth is at a pace never seen before.

We know that there have been five mass extinctions in the Earth’s history.

The last one saw the end of the dinosaurs.

Now, scientists believe that we are entering the planet’s sixth mass extinction.

This time, species are going extinct at an unprecedented rate. Some estimates suggest we are losing 135 plant, animal and insects every day.

That’s compared to a baseline extinction rate of 1-5 species every year. It means that the current rates are hundreds of times above the ‘normal’.

This is not just about the white rhino or Yangtze turtle. The plants we rely on to feed us, replenish oxygen, filter rivers, protect coastlines and provide medicines might be under threat.

One million animal and plant species are now threatened with extinction.

A species is considered extinct when the last wild individual dies.

The latest report by IPBES (2019) assessing biodiversity and ecosystem services, identified that the largest driver of modern extinction is human activity.

The global population has doubled to nearly 8 billion people and, as a result, we are straining the land and water resources.

In areas with native plants, clearing the land for agriculture is the biggest factor, wiping out entire species that don’t grow anywhere else.

Around half of our ancient forests that clean our air and store carbon are being removed. In fact, around 290 million hectares of native forest cover have been lost since 1990.

A vital, but longer-term cause is climate change. Plants are struggling to adapt to extreme weather patterns, with severe drought or rainfall impacting their growth.

And of course, pollution has affected the resources that species rely on to survive, like water and soil. Plastic pollution is just one of the reasons the ocean now has over 400 ‘dead’ zones, where almost no life can survive.

Extinct vs Extinct in the wild

Extinct in the wild means that the latest individual plant found in its natural habitat has died. Other individuals may be found ex situ, like in botanic gardens or private collections. Seed banks, like our Millennium Seed Bank, play a pivotal role in preserving threatened wild seeds for future use.

Extinct means the species has totally disappeared from the planet.

Scientists at Kew and Botanic Gardens Conservation International (BCGI) have analysed global risk assessments of c.90,000 plant species and found up to a third of these could be considered threatened.

But now our scientists have collaborated with Stockholm University to undertake the first global analysis on the modern extinction of plants, double-checking reported extinctions of over 1200 species to list exactly what has actually disappeared over the last 250 years.

Using a variety of sources, including physical sightings, specimen records and publications including the IUCN Red List, they found 571 plants have completely disappeared from the wild.

That’s over double the number of extinct birds, mammals and amphibians combined, and 500 times the baseline extinction rate.

Understanding what has gone extinct, and what is at risk, as well as identifying where they grow, can help guide conservation efforts.

For example, we know that areas like tropical islands have a high concentration of extinct plants, so we can prove that they warrant further attention.

It’s not all bad news.

This assessment was able to list ‘rediscovered’ plants i.e. those that were previously recorded as extinct but have been found growing in the wild again. However, those surviving species are still at 90% chance of becoming extinct.

Why does extinction matter?

All life is connected.

If you take out one species from its environment, one piece of the puzzle, then the entire ecosystem could unravel.  For every 10 species of endangered plants that could go extinct, at least seven more species like butterflies or wasps that rely on them could be affected.

Once something is lost, it’s gone forever. We won’t be able to recover the wonders it held in its DNA.

Losing the bees, bats and butterflies who pollinate our crop plants, either through their extinction or that of the plant they eat, could topple the annual $577 billion generated by global crops as well our own food system.

Plants also hold the key to some medicine, like leukaemia treatments derived from the Madagascan periwinkle, a plant that was nearly eradicated through habitat loss.

In fact, nature provides services to humanity at a value that has been estimated at least $125 trillion a year.

The WWF estimates that plants like mangroves, which offer flood and hurricane protection, fish nurseries as well as tourism, contribute around £186 billion’s worth of services.

Each species is a testament to the complexity of evolution, with a story to tell and a role to play. Beautiful, remarkable and useful, all life on Earth deserves a fair chance at survival. 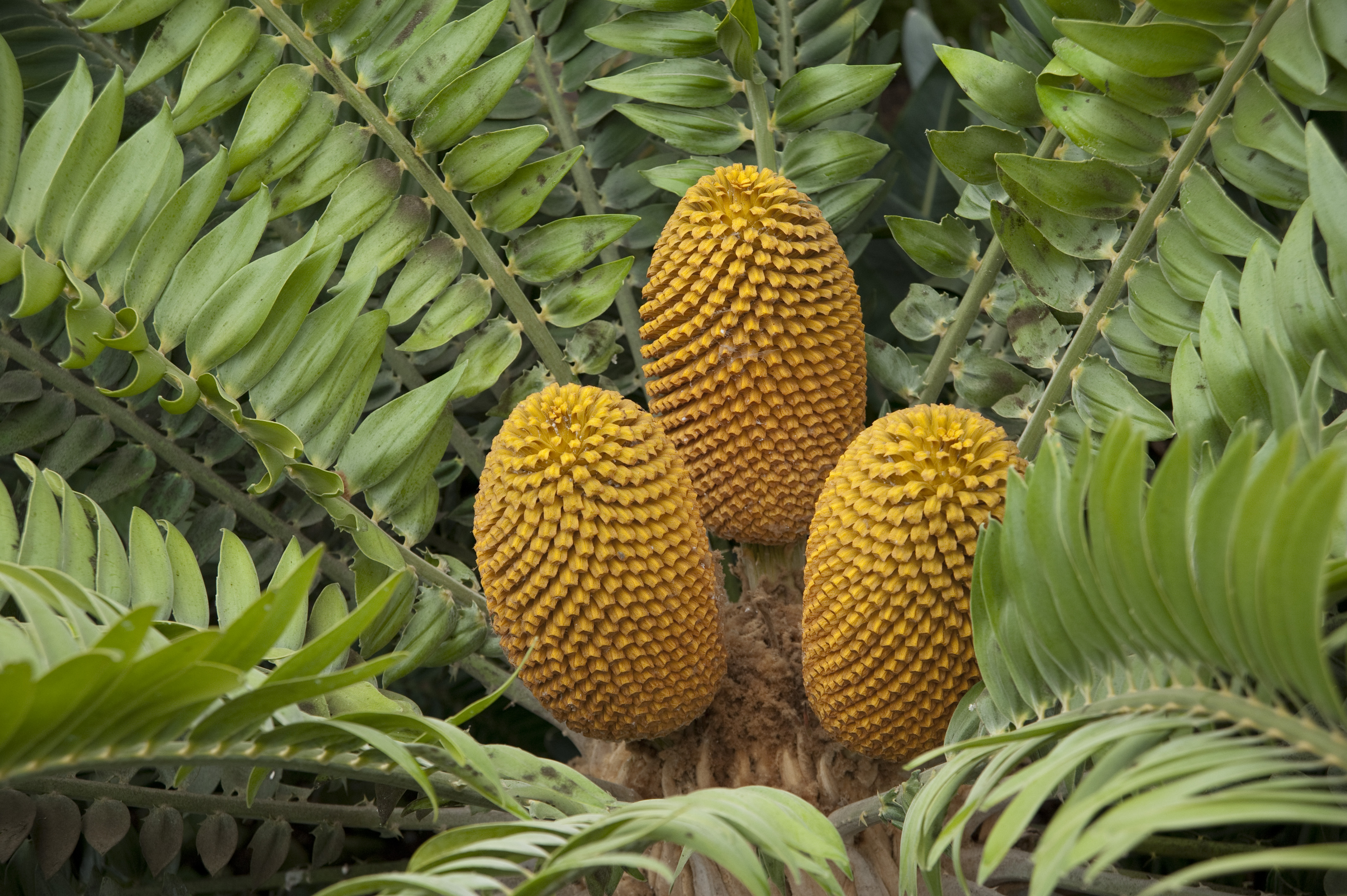 Your support could help us in our mission to safeguard the diversity of the Earth’s ecosystems.