How plants hitchhike on animal poo

From plants to poo, Kew Research Fellow Dr Si-Chong Chen reveals how seeds use animals as their free ride for dispersal…

Plants can’t pick themselves up and move around, so they often need a little help when it comes to spreading their seeds.

Wind, water, gravity, ballistic (where the seeds are ejected by forceful and often explosive mechanisms) and animals are the main ways seeds are dispersed.

For many different plant species, dispersal increases chances of survival as the seeds are transported to more favourable environments for growth.

One of the significant ways that animals disperse plant seeds is by eating and pooing them out.

Certain plant species, including many trees, enclose their seeds inside fleshy edible fruits that are appealing to hungry animals.

These fruit-loving animals are called frugivores.

This ingestion process of dispersal is known as endozoochory.

The plants hitchhiking a ride

Many tree species that produce fleshy fruits make use of seed dispersal through animal poo.

‘However, we should not neglect the fact that seeds of many plant species with dry fruits may survive animal digestive tracts and are dispersed in animal faeces,’ Si-Chong explains.

‘To be able to survive the digestive tracts of the animals ingesting it, the seed has to have some form of strong protection, such as a seed coat resisting digestion.'

So which animal species help disperse seeds in this way?

All major groups of vertebrates, including mammals, birds, reptiles and fish, are involved.

Even well-known carnivores such as wolves occasionally eat seeds and other plant material.

‘But if we zoom in to particular regions, some local animals can be so important to the keystone species (species which have a large impact on their natural environment and significantly affect a high number of other organisms) in seed dispersal, such as many species of birds, bats and primates,’ Si-Chong says.

‘Also, large grazers, such as cattle and horses, mow the grass mainly for plant leaves and unintentionally ingest a large number of seeds.’

When an animal chews the seeds rather than swallow them whole, dispersal fails as the seeds are killed.

In our native woodlands, badgers help spread the seeds of yew trees (Taxus baccata) to more open areas in their poo.

These black-and-white creatures swallow the yew berries but only digest the fruit pulp, leaving the seeds to pass through their digestive system intact and grow into new trees.

Did you know? Yew berry seeds are poisonous to humans and most mammals, but the fruit’s bright red colour helps badgers and other suitable woodland creatures find and eat them.

Some invertebrates that are big enough to swallow seeds, like crickets, slugs and snails, may ingest and disperse them, but this is not common.

Sometimes seeds pass through not just one animal but two!

Secondary seed dispersal happens when a predator devours another animal that has eaten the seeds, such as birds of prey that feed on small seed-eating lizards.

This increases the distance the seeds are carried before they are finally deposited. But the seeds have to be tough enough to survive digestive tracts, twice over.

The most important benefit of seed dispersal through animal poo is distance.

‘Plants cannot move, so they hitchhike by spores, pollen and seeds,’ Si-Chong says. ‘The “bus” can be wind, water, animals and so on.

‘Hitchhiking in animal digestive tracts can bring them to generally long distances. This is also why large-bodied animals are important seed dispersers – they eat a lot and travel far!’

Why does distance matter?

Being dispersed further away from the parent plants means the seeds are carried to an environment with less competition with parents and siblings, better light conditions, avoidance of predators and pathogens, and an opportunity to colonise new habitats.

Another positive is that some seeds get higher germination rates after going through digestive tracts because digestion removes the physical layers or chemical compounds that inhibit seed germination.

Seed dispersal through animal poo is defined as a form of allochory, meaning the plant relies on external entities for dispersal.

This is opposed to autochory, when dispersal is achieved by the plant's own means.

Dispersal by poo relies on the survival of the seed-ingesting animals within the ecosystem.

Another challenge these plants face is the possibility that the seeds won’t survive the physical and chemical process of digestion.

Though there may be challenges, these clever plants continue to use their hitchhiking skills to migrate and flourish. 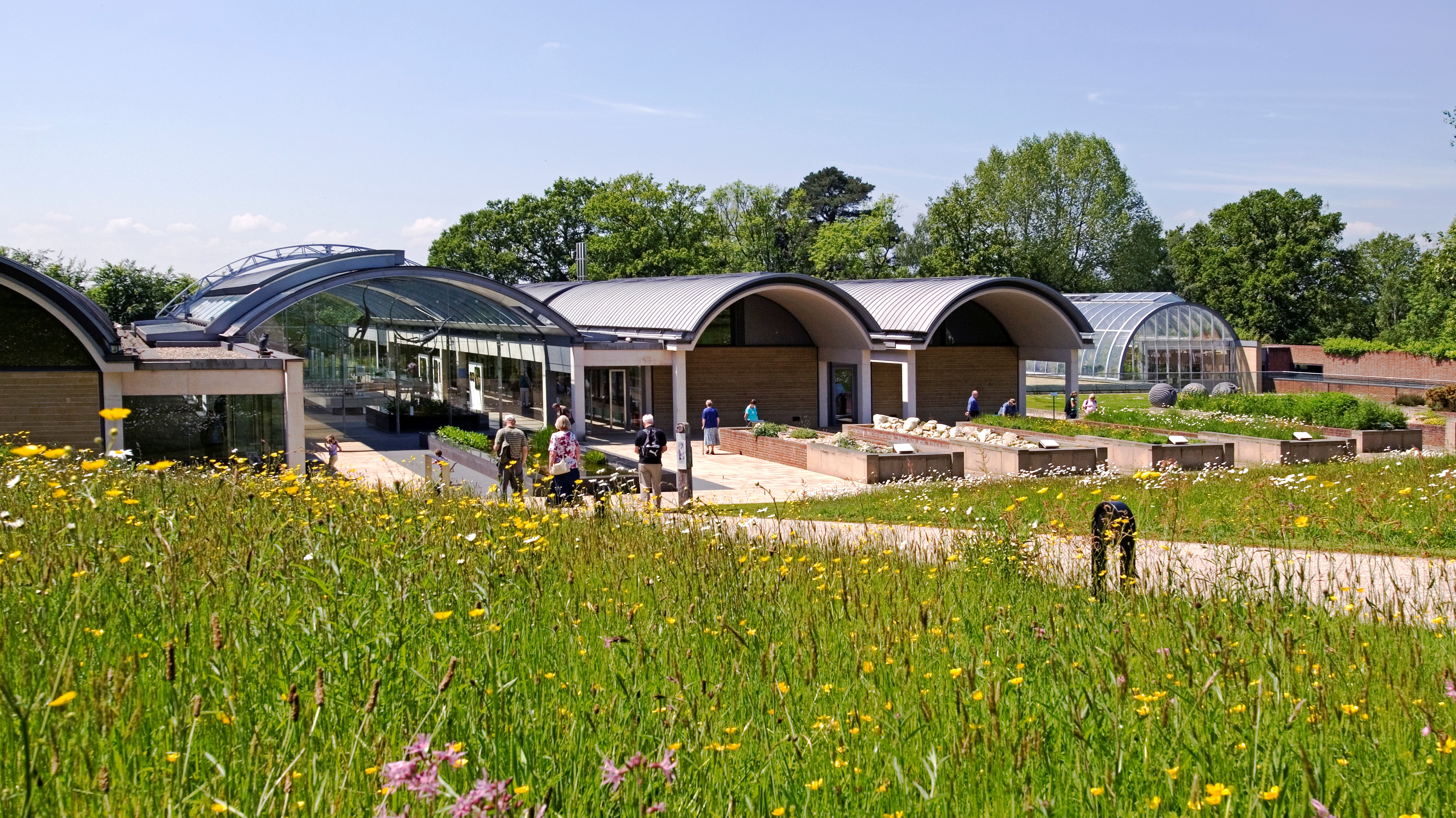 You can support our vital science and conservation work by donating as an individual or organisation.