With support from a consortium of government and scientific institutions, including RBG Kew, Peru establishes its first National Botanical Garden.

This week, the first National Botanical Garden of Peru was initiated, a project supported by the UK Government and institutions including RBG Kew, RBG Edinburgh, and Botanical Gardens Conservation International (BGCI).

The 10-hectare site, provided by the Universidad Nacional Agraria La Molina (UNALM) in Lima, was launched with a symbolic ceremony joined by The Rt Hon Lord Goldsmith (Minister for Pacific and the Environment) and British Ambassador to Peru, Kate Harrison.

During the event, Lord Goldsmith planted the first species on the site - the national flower of Peru, the Kantuta bush (Cantua buxifolia), or "Flor de la Cantuta”, which produces the legendary flowers of Inca myths.

Of these, 658 plant species are currently assessed as threatened and the true number may be as high as one third of the native flora.

The call for a National Botanical Garden in Peru has been led and championed over the last decade by María Angélica Matarazzo, Peruvian Historian and Anthropologist, born in Sao Paulo in 1921 and living in Lima since 1943.

Maria established a local but influential group of supporters to build momentum, teaming up with RBG Kew, RBG Edinburgh, BGCI and government authorities.

“Working with amazingly talented Peruvian colleagues, hardly a single day has passed in 25 years when we have not dreamed of a National Botanical Gardens in Peru, to bring people, plants and science together, that day has blossomed.”

Michael Way, the Millennium Seed Bank’s partnership coordinator for the region, acknowledged the efforts made by many partners:

"BGCI, RBG Edinburgh, and University of St Andrews have worked alongside Kew and UK Embassy team, to advise the Peruvian Science and Technology Council CONCYTEC, and Ministry of Environment MINAM. CONCYTEC has established an international BG steering group with RBG Kew and BCGI as members. We would like to see the National Botanic Garden reach out to support botanical research and conservation of Peru’s most precious habitats"

With the National Botanical Garden in motion, Peru is now better equipped to tackle climate change and can draw on its natural resources for a sustainable future.

Kew has a long history of botanical research and collaboration in Peru and has provided training for plant collection, ecological restoration, horticulture, seed management, spatial analysis and taxonomy to several hundred students and researchers.

Kew Honorary Research Associate Dr Terry Pennington has, with Peruvian colleagues, made major contributions to studies of the tree flora of Peru, publishing many useful resources such as the Trees of Peru which documents 140 tree families and 980 genera.

Working with partners, Kew has undertaken a number of successful projects and programmes which include: 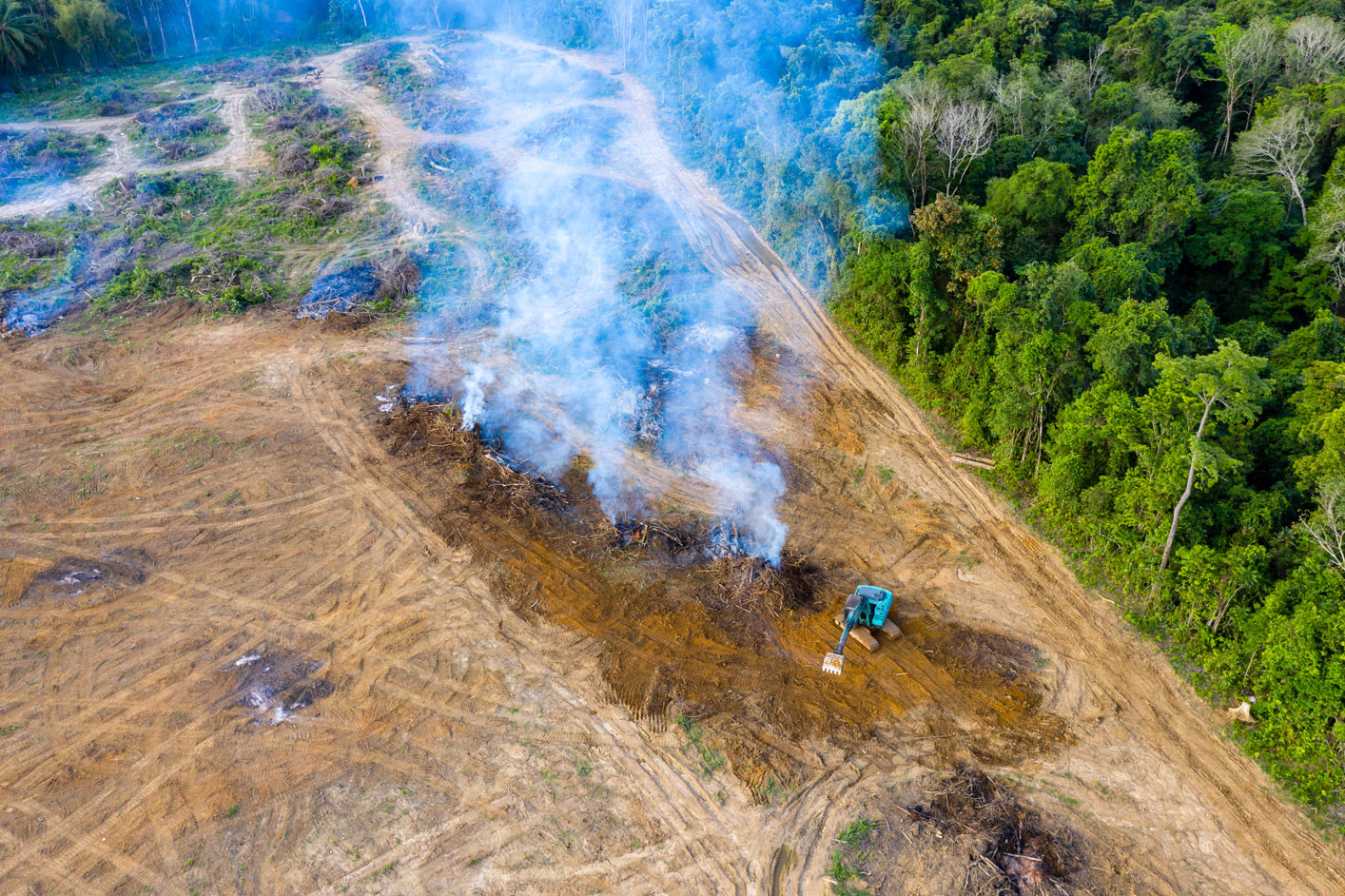 The Kew Science Strategy 2021 – 2025 outlines an ambitious plan to help stop biodiversity loss and discover sustainable nature-based solutions to some of the biggest global challenges.