Our gardens, buildings and glasshouses are open for you to explore.

You will need to book a time slot to visit Kew Gardens, unless you are a Kew member. Visitors to Wakehurst are encouraged to book in advance.

Although monkey puzzle is a well-known garden tree, few people are aware that it is under threat in the wild as a result of illegal logging and fires caused by human activity, especially agricultural clearances. The monkey puzzles found in Chile’s Nahuelbuta National Park form the remaining genetic coastal stronghold, making this population even more vulnerable than the one found in the Andes.

An evergreen conifer native to Chile and Argentina, monkey puzzle (Araucaria araucana) is one of 19 species in the genus Araucaria.  Fossilised specimens of monkey puzzle trees 200 million years old have been found in rocks of the Jurassic Period, when dinosaurs roamed the Earth.

In 2009 I was fortunate to be part of an expedition to Chile, along with other Wakehurst staff, seed bank partners INIA (Agricultural Research Institute of Chile), and the UK Forestry Commission.

I had previously collected seeds on the west coast of America and Tasmania but Chile was something special. Looking back to that expedition, it was one of the most amazing moments of my life, along with having my two little boys, of course! The experience has continued to weave through my professional and personal lives. The jaw-dropping landscape of Chile is astounding, but no more so than the pride that comes with planting seeds and then trees you have collected in the wild – a feeling I will not forget.

Monkey puzzle seeds are edible, although they taste better roasted than raw. We were served monkey puzzle mash by the local couple we were staying with during our 2009 expedition to Chile – it was very nice and tasted similar to chestnuts. 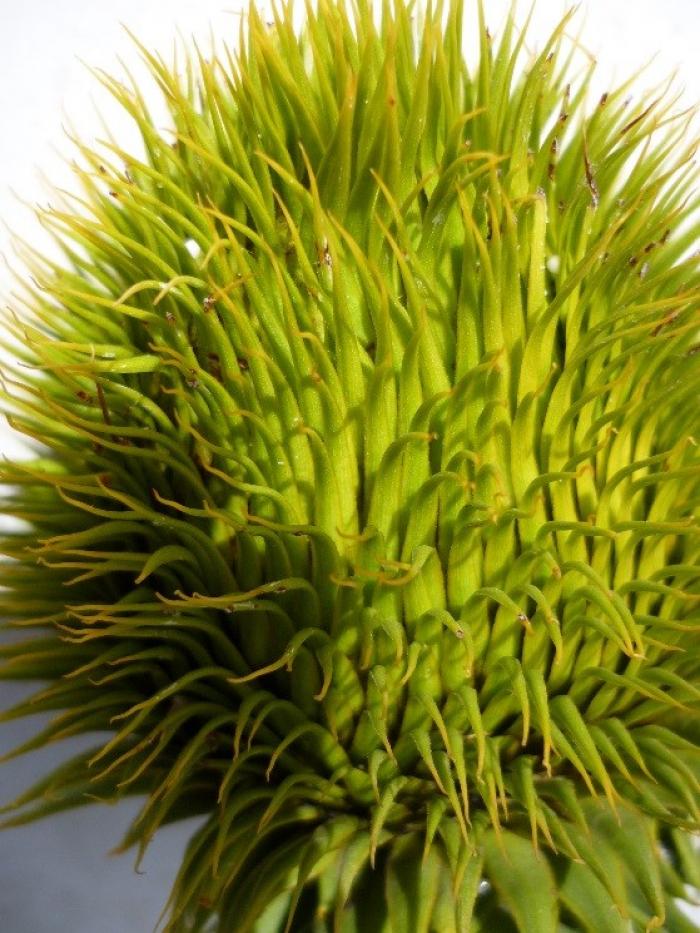 We brought back more than half a million seeds from 80 different species of plants from the expedition. Some of the seeds were banked in Kew’s Millennium Seed Bank. Others, particularly those species that are not able to be stored in the seed bank such as Araucaria araucana, were propagated for planting and will be conserved in the landscape at Wakehurst. 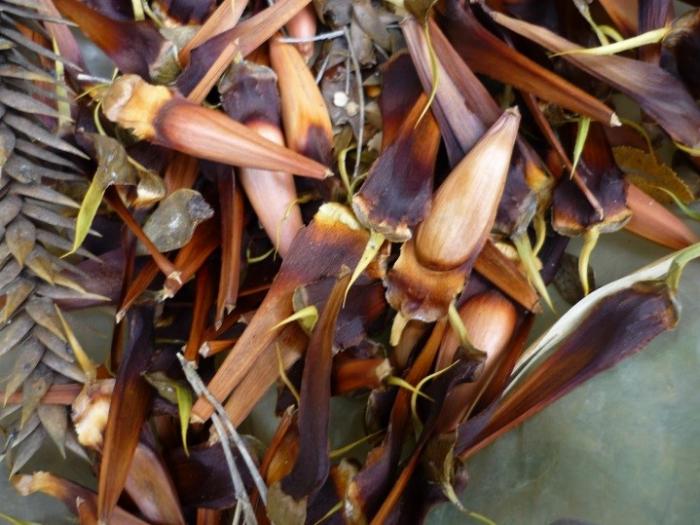 It was so exciting for my colleague, Chris Stubbings, and me to have been involved from the start of this project, in hunting and collecting monkey puzzle seeds, right through to their planting. 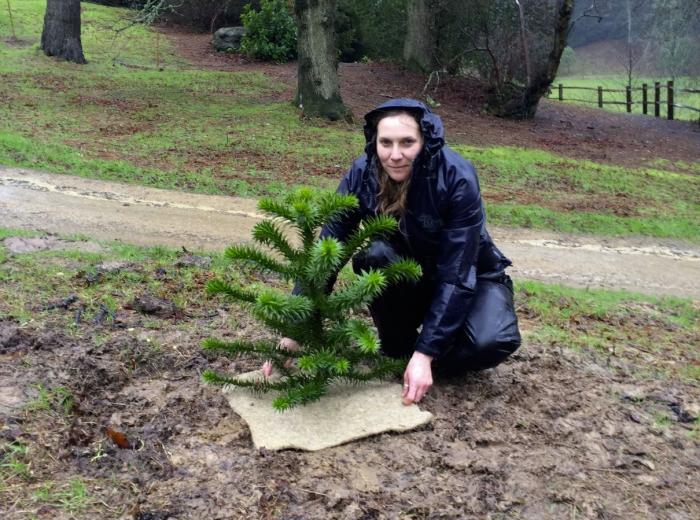 Around 40 rare monkey puzzle trees have already been planted (by a team of over 25 horticultural staff and volunteers) in a new Chilean area that we’re creating in Coates Wood at Wakehurst. More species from the expedition will be propagated and planted out over the next two years. Eventually we will create a landscape that will allow visitors to experience something close to a walk up a Chilean mountain side. 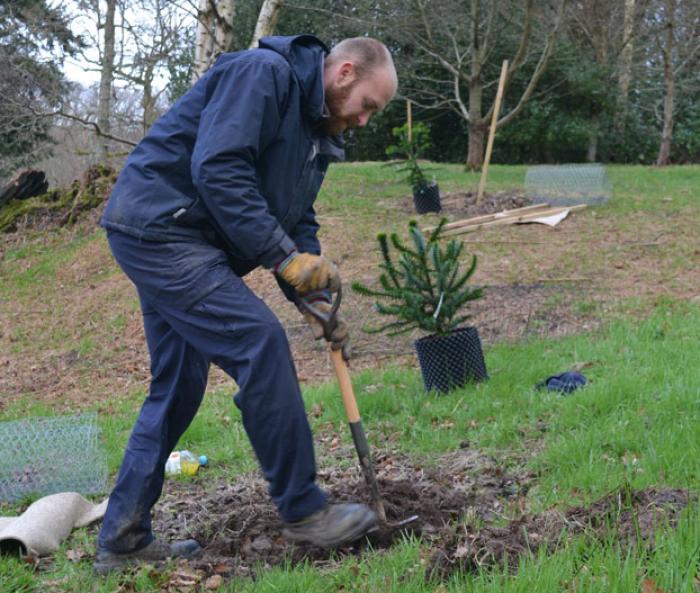 This is just the start of a project which will see many more seeds from Chilean threatened species propagated and planted here at Wakehurst.