We need your help to preserve 3 extraordinary, rare plants.

With around one in five plant species estimated to be threatened with extinction worldwide, seed banks are a vital way to preserve the world’s plants for the future.

The Millennium Seed Bank (MSB) at Wakehurst is a vast underground vault that’s both flood, bomb and radiation-proof, with deep-freeze chambers that store seeds at -20°C.

We work alongside over 90 countries, collecting seeds from the most vulnerable species, and banking them here to keep them safe.

The MSB is currently home to over 2.3 billion seeds, representing over 40,000 different species, including these 3 beauties.

With its acid bright hues and creepy tentacles glistening with viscous gel (called mucilage), the round-leaved sundew looks like something from outer space.

So it might surprise you to know it’s in fact native to the UK. It’s also evolved to become carnivorous, trapping its prey with sticky scarlet tentacles, so it can survive in nutrient-poor conditions.

Over 100 species of Drosera thrive in peat bogs and marshland, from the Canadian Arctic to tropical Brazil. But here in the UK, this habitat is under threat. There are fewer and fewer places the round-leaved sundew can call home.

We’ve made several collections of its seeds from across the UK, which are secure in the MSB vaults, helping to ensure this otherworldly plant has a future here on Earth.

With its jewel-red petals and a velvety black centre, this flower is a real showstopper.

Pheasant’s eye has been part of the British landscape since the Iron Age. It’s thought it came over from the Mediterranean (some think its seeds snuck their way into imports of grain) and was once so abundant it was sold in bunches at Covent Garden.

But now, due to changes in farming practices, it has suffered a massive decline. It grows wild in just a handful of fields in the South of England, meaning it’s now classified as endangered on the Vascular Plant Red Data List for Great Britain.

We work with Oxfordshire Rare Plants Group to add this at-risk seed to the MSB, where it is preserved alongside the seeds of almost all British flowers.

Pheasant’s eye is also part of our UK Native Seed Hub conservation programme. The hub provides seeds and technical advice to Back from the Brink, a partnership programme that focuses on key threatened wildflowers, butterflies, birds and other species.

The Plymouth pear is one of the UK’s rarest trees and has a long and mysterious history.

Intriguingly, the sites where it grows are often where prosperous Celtic settlements once stood.

Some believe that wealthy Celtic travellers brought the species over from Brittany or Portugal, and others have even suggested there are links with King Arthur and his knights.

However, it has suffered drastically from the loss of hedgerow habitats and the impact of climate change.

Now endangered, it’s thought to live wild at just a few sites in Devon and Cornwall and is the only tree species to be protected under the Wildlife and Countryside Act 1981.

The fact the Plymouth pear is so rare could make it an important genetic resource for scientists. It could hold secrets in its DNA that might be useful for future of the everyday pear we eat.

Should you ever be in Devon, Cornwall – or even in Kew Gardens’ Natural Area – look out for the unique pears this tree yields in late summer.

Unlike the domestic pear, its fruits are brown and woody, have very long stalks and are almost completely round. But beware, it’s dainty white flowers may be inviting but have an infamously fishy smell. 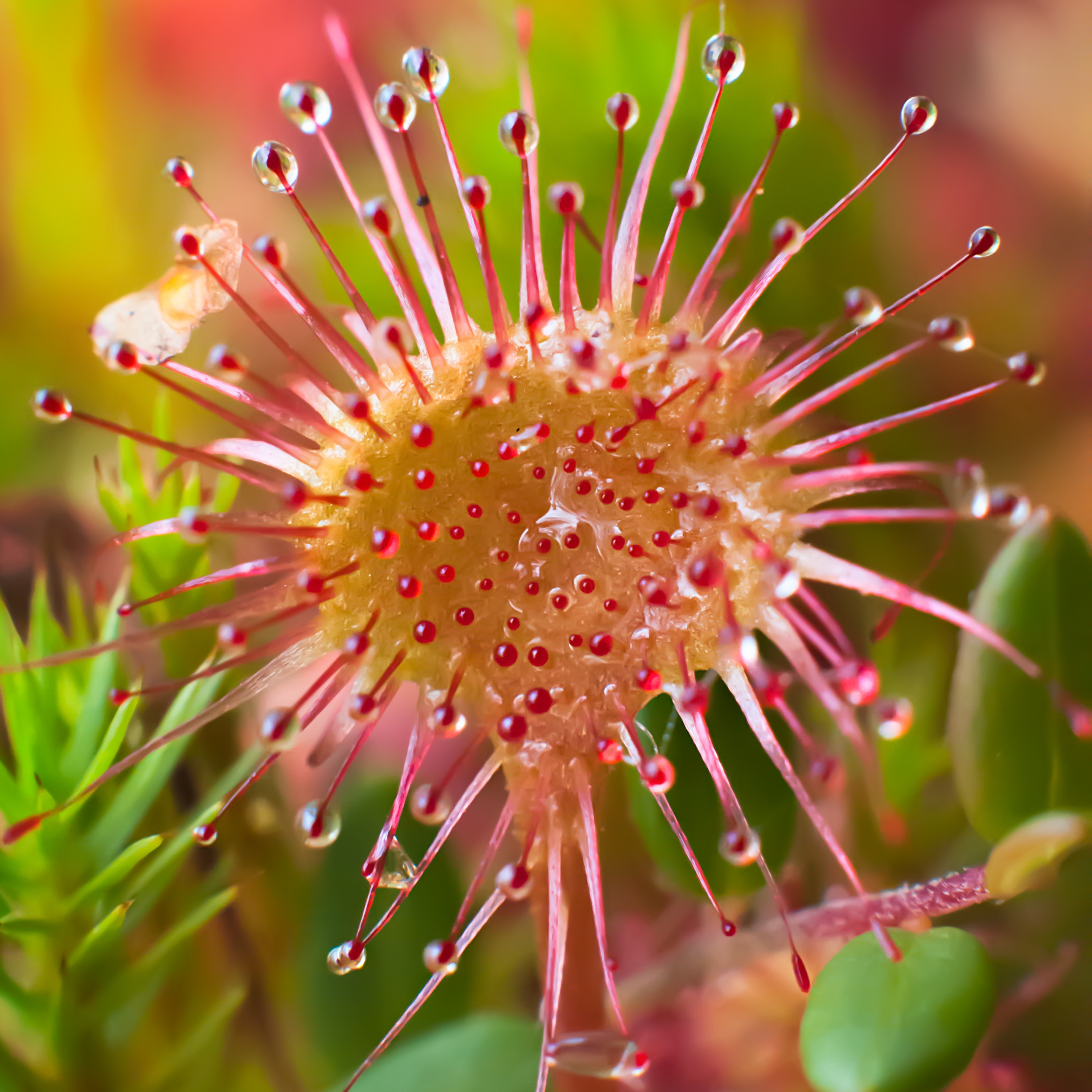 Adopt a seed of one of these 3 extraordinary species – or choose from many more – to join an iconic Kew conservation effort and help us protect some of the world’s most vulnerable plants.