Our gardens are open for you to relax and enjoy the fresh air. Our shops and restaurant outdoor seating areas are open, but the rest of our buildings are closed. Book a time slot to Kew Gardens or Wakehurst before you come.

Previous MSc student Tianyi Yu has scientifically discovered 14 plant species, including one that was painted by none other than Marianne North.

It is easy to assume that we know all of the plant species on our planet.

There are wonderful apps that enable identification of the plant species in the UK and other countries where species diversity is both low and well-studied.

These apps are based on Floras, reference works that allow the identification of plants in an area, whether a county, country or region.

But in most parts of the tropics, Floras have yet to be completed and plant identification to species is still a big challenge, and compounding that, large numbers of plant species still remain even without scientific names.

This is a problem because until a species has a scientific name, assessment of its extinction risk is nearly impossible, and that makes protection from extinction, and research into their properties, difficult.

Fourteen new species to science of bright-blue fruited rainforest shrub in the coffee family, Rubiaceae, have just been recognised, named and published in the European Journal of Taxonomy, in a paper authored by a previous student Tianyi Yu during his MSc in Plant and Fungal Taxonomy, Diversity and Conservation, delivered through a partnership between Queen Mary University of London and Royal Botanic Gardens, Kew.

One of these is thought to be the first of the Bornean Chassalia species ever to be illustrated.

This appears in an oil painting in 1876 by the eminent Victorian artist Marianne North.

At the time, Marianne was then staying in Kuching with the Rajah and Ranee of Sarawak.

Today the painting is preserved as one of more than 800 by her in the Marianne North Gallery in Kew Gardens, as painting 624, entitled Curious Plants from the Forest of Matang, Sarawak, Borneo.

So far as we know, the first herbarium specimen (which is needed to characterise the species) of this plant was not collected until 1973, nearly 100 years later, by Ilias Paie.

The species is now named Chassalia northiana T.Y. Yu in Marianne’s honour, only the fifth plant species to bear her name.

The research paper results from Tianyi’s 2019 MSc research project on taxonomy of the genus Chassalia in Borneo which was supervised by Ian Turner and Martin Cheek.

Tianyi’s research used morphology (alpha-taxonomy) to analyse the hundreds of unidentified specimens of the genus Chassalia from Borneo, most of which had been named previously only as “Chassalia sp., 1” or “Chassalia sp.”.

Up until this point only four species of the genus had been known from Borneo.

Twelve of the fourteen new species have small geographic ranges, making them potentially threatened by habitat clearance, but fortunately several of these areas are already protected as National Parks, such as Mt Kinabalu N.P. in Malaysian Borneo.

In contrast, two of the new species are widespread across Borneo and so are unlikely to be threatened. 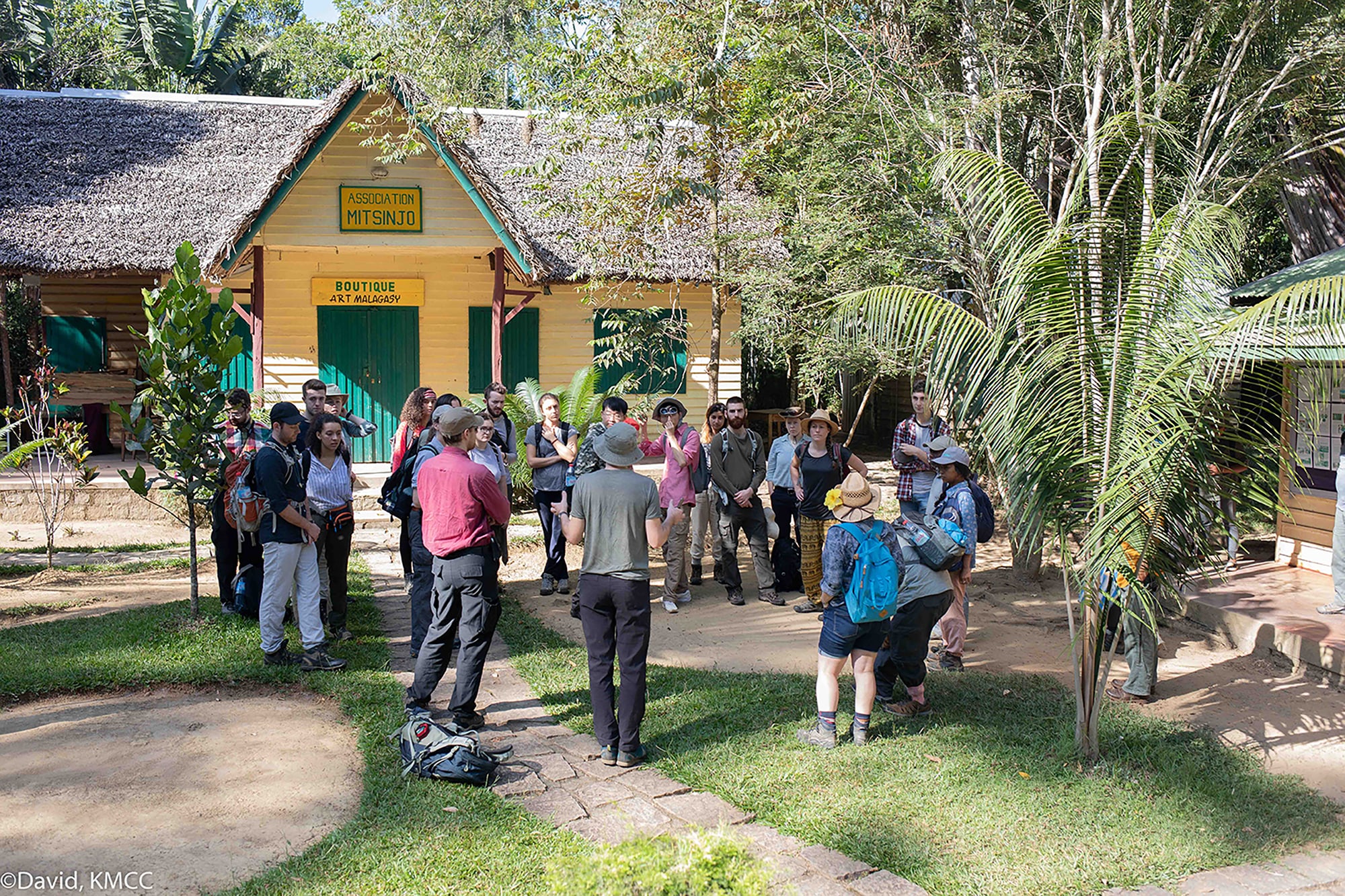 MSc in Plant and Fungal Taxonomy, Diversity and Conservation

Gain an in-depth understanding of plant and fungal taxonomy and diversity alongside evolutionary biology and conservation theory and practice on this MSc course run in partnership with Queen Mary University of London.