Stretching from Bali to Timor, the Lesser Sunda islands are covered in seasonal tropical forests that are home to unique flora and fauna, including the world’s largest lizard the Komodo dragon and 74 bird species found nowhere else.

Fires, agriculture, and even volcanoes, are some of the threats faced by these forests.

Much of the Lesser Sundas still remains to be explored botanically, meaning that it’s quite likely that there are plants out there that need immediate protection, we just don’t know about them yet.

We have therefore begun to document the diversity, the unique species and threat status of the archipelago’s plants.

Last year, a joint Kew and Bogor (the largest herbarium in Indonesia) expedition, ventured to the island of Sumbawa to study the plant diversity of the forest near Mataiyang village and Pedauh coastal nature reserve.

The forests here are dominated by Myrtles and interestingly, seem to somewhat resemble those in the Western Ghats of India.

We established forest plots which gave us an idea of the different species, genera and families present in forests. However, it does not show how species are distributed across the islands.

To do that, we focused upon species that are only found in the Lesser Sunda Islands - known as endemic species.

We gathered or estimated coordinate data from herbarium specimens, often, for old specimens, using the name of the village listed on the specimen label.

This allowed us to map where endemic species occur and measure their risk of extinction. Most of these species have few collections, therefore each point provided vital data.

More than half of the forest across the Lesser Sundas has already disappeared.

In Timor and Wetar, it has been estimated that nearly two-thirds of forest has been cleared with most of the original monsoon forest replaced by savanna and grassland.

With the Lesser Sundas being part of the ‘Ring of fire’, volcanic activity also threatens plants.

Near Ruteng on the island of Flores, there is an active volcano and a new lava dome, named Anak Ranakah (Child of Ranakah), which formed in 1987.

It was last active in 2012 but lava dome volcanos are prone to sudden onsets of violent explosive activity.

Vegetation in the area may be impacted by lava and smothered by ash falls. Atmospheric water and volcanic gas within an ash plume can also produce acid rain.

One plant that may be particularly vulnerable is the orchid Dendrochilum galeatum. So far, this plant is only known from the mountains near Ruteng so ex situ conservation could be especially important for this species.

Some species in the Lesser Sundas are very dependent on humans for their survival.

For example, several bamboo species in Bali are only known from very small areas in village bamboo forests.

These have been maintained for many years as a result of local community beliefs and approaches to bamboo production. Now some of these bamboo forests are tourist destinations.

However, it is possible that traditional approaches to bamboo use and conservation could be threatened by modern developments and changes in attitude, which could make these species vulnerable to extinction.

Many plants are only known from one collection and often these were made in the early to mid-twentieth century.

Many have been assessed as Data Deficient, meaning that there is just not enough information available to make an adequate evaluation of extinction risk.

These species may be threatened, so surveys are urgently needed to address this problem.

However, many of the species for which an adequate assessment is possible fall within one of the threatened categories for extinction risk: Vulnerable, Endangered or Critically Endangered.

Documenting and assessing extinction risk in plants is important because all these species contribute to how forest lock in Carbon, protect watersheds and provide products at the heart of local economies (e.g. honey).

Without detailed knowledge of these species, it is impossible to accurately understand how these forests and the services they offer will shift with future changes in climate and human pressures.

Knowledge gained about these species will provide information that can make conservation interventions more likely to be effective.

Over the next year we will be verifying the identification of plant specimens collected during our Sumbawa fieldwork and hopefully embarking on further fieldwork on the islands of Flores and Sumba. 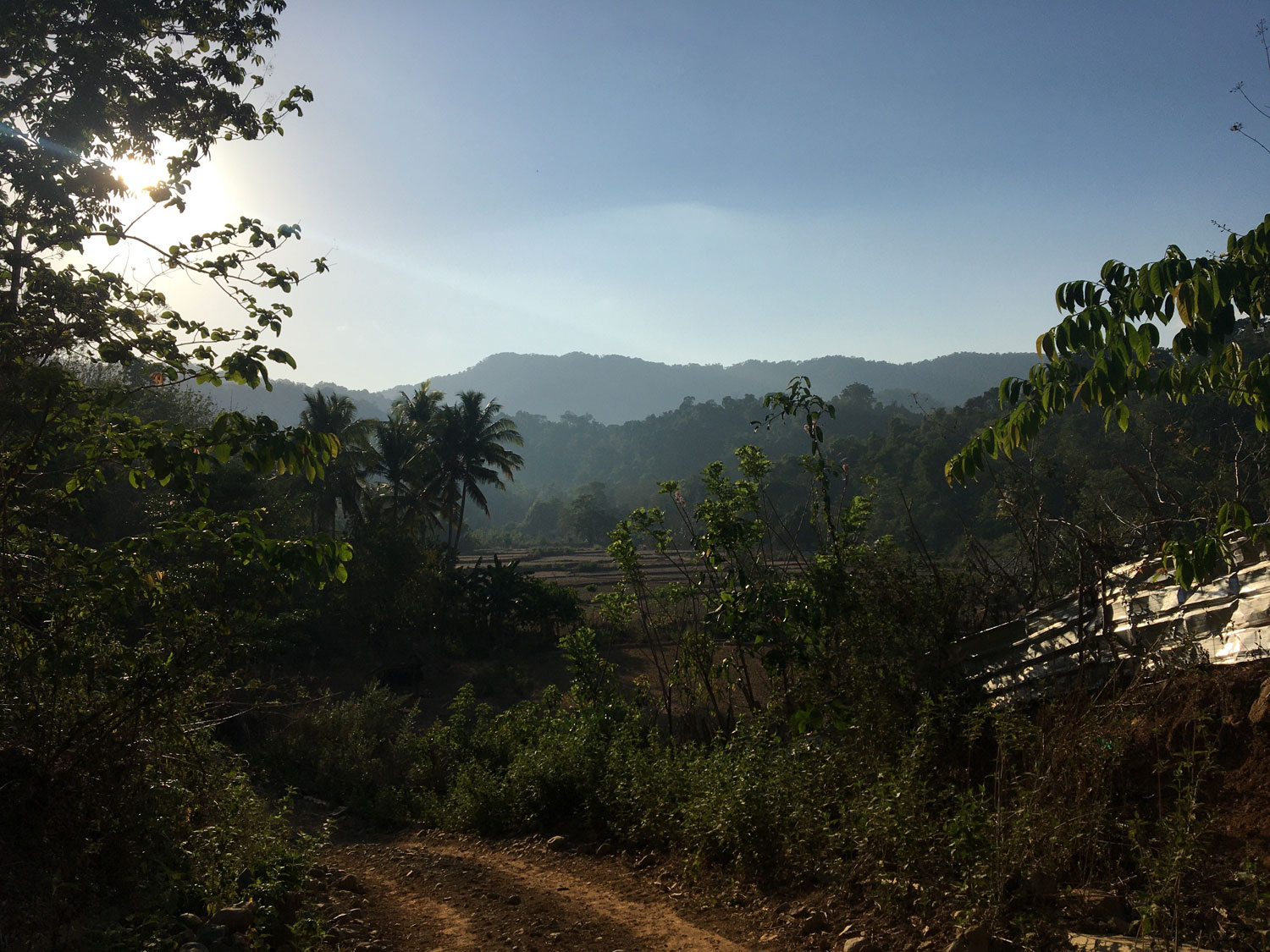 Exploring the plant diversity of the Lesser Sunda Islands to help create a framework for ecologically viable economic development.