You’d be forgiven for thinking the Wardian case was just a simple plant storage box.

But this wooden and glass container completely transformed the world of botany.

Glass from the past

The Wardian case was invented by British doctor and amateur naturalist Nathaniel Bagshaw Ward in 1829 by complete accident.

Ward placed a moth cocoon he had collected into a sealed glass bottle, with fern fronds (leaves) and moist soil.

After a little while, condensation formed on the inside walls of the glass and dripped down again to the soil, while sunlight was able to shine through the glass.

The plant sprouted and thrived in this micro-environment, untouched for three years.

Ward inadvertently discovered that plants growing within an enclosed airtight glass case could survive without being watered for a long time period.

Understanding these favourable growing conditions, he created the Wardian case.

It paved the way for successfully transporting live plants across the globe.

Before the creation of this new method, live plants often died in transit.

Long sea voyages, which resulted in a lack of fresh water and light, were often fatal to the collected plants.

This is where the new specially designed glazed cases had several benefits.

They could be kept on deck, provide plants with sunlight and protect them from saltwater, and prevent contamination, while the condensed moisture on the inside of the glass provided water for the plants.

In this closed environment with soil, water, and sunlight, plants could grow for years with little care.

In 1833, Ward tested his invention in a journey from London to Sydney. Two cases holding a collection of ferns, mosses and grasses were safely transported with the plants still alive on arrival.

It meant plant hunters and botanists could safely send specimens back to the Gardens from their expeditions.

One of the first few times these glass cases were used by Kew was in 1841.

Joseph Hooker, who became Kew’s second director, sent plants back from his exploratory travels in New Zealand and the Falklands.

Hooker’s father, William Hooker, was director of the Gardens at the time.

The plants survived the journey to London and arrived at Kew in March 1843.

By 1847, the Wardian case was in frequent use by Kew with each one holding around 28 plants.

Our scientists now had access to new and rare live plants from distant places for their research.

These mini travelling greenhouses were successfully used here at Kew for nearly a century.

Over the decades, some improvements were made to the original design of the Wardian case.

Horizontal battens were added to help protect the glass and hold the plants in place, air holes covered in perforated zinc were put on the sides of the box, and feet were added to the bottom of the case to keep it off the deck.

The last time we used a Wardian case was in 1962 when a selection of ornamental plants from Fiji was sent to the Gardens.

By this era, new plant quarantine rules restricted the movement of plants as a way of limiting the spread of plant diseases and pests.

With these new regulations and the prominence of air travel, this once integral technology became obsolete.

Today, 19 original Wardian cases that were used for shipping are known to exist worldwide. We have eight here at Kew.

The earliest one in our collections from the 19th century is in our extraordinary Economic Botany Collection which now holds over 100,000 objects.

The remainder, which are all from the 20th century, are in our Library, Art and Archive's Objet d’Art and Heritage Collection. 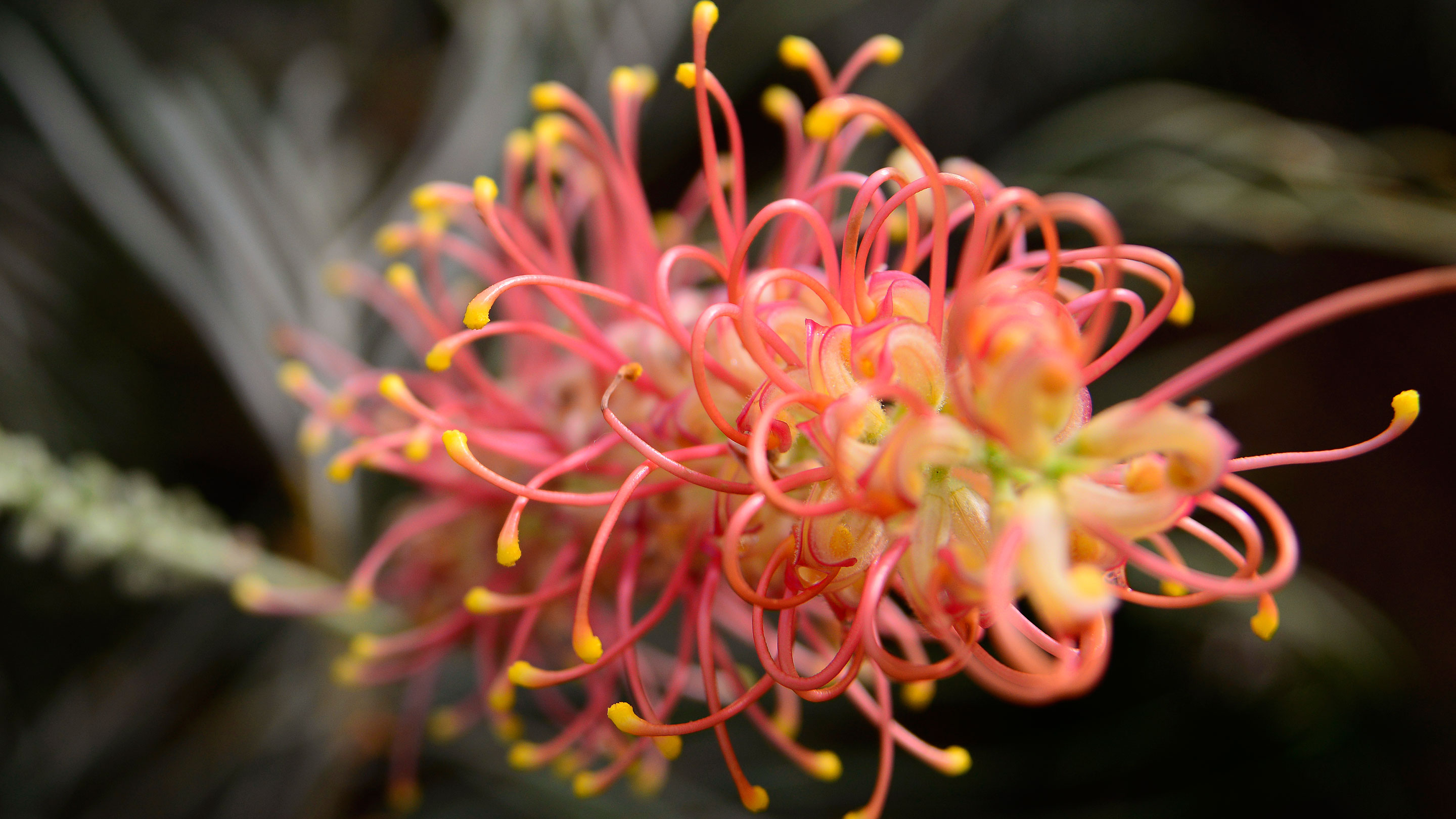