AI indicates over half of palm species at risk of extinction

Kew scientists and partners used artificial intelligence to predict that over 1,000 palm species may be at risk of extinction.

Palms are a key plant resource that millions of people depend on. Some of the world’s most important crops are palms – coconut, date palm and oil palm for example – and hundreds of palm species together support a large framework of small-scale livelihoods across the world.

Palms are considered charismatic plants that are relatively well represented on the IUCN Red List (an information source on the global extinction risk status of animal, fungus and plant species) or complementary resources such as ThreatSearch (a comprehensive database of conservation assessments of plants), but the threat to around 70% has remained unclear.

That is until now.

In a recent study conducted with our collaborators from the Universities of Zurich and Amsterdam, we used machine learning to estimate the extinction risk of hundreds of palm species.

Combining these predictions with recent Red List and ThreatSearch assessments enabled them to provide extinction risk information for 1889 species (75% of the palm family).

Of those, we found that over half (56%) may be threatened. Extrapolating our results to the whole family suggests that more than 1400 palm species may be threatened with extinction. This is a considerable cause for concern given the high ecological and socio-economic importance of this plant family.

How will palm loss affect us?

Palms are used for constructing buildings, making tools and utensils, and as a source of food, medicine and beauty products across the world.

As key elements for many communities, palms have had a strong cultural significance for millennia. The loss of many palm species could thus have a strong socio-economic impact on the lives of these communities.

Palms are also key components of tropical ecosystems; they can be among the dominant plant families in some rainforests, and they are relied upon by many other living beings, from the fungi and insects living on them, to the mammals and birds eating their fruits.

Palm loss may therefore impact the functioning of ecosystems and leave many other species vulnerable.

How do we know which species to prioritise?

Threatened species may be prioritised for conservation if they are genetically very different from their relatives (also known as ‘evolutionarily distinct’), if they have unusual features (‘functionally distinct’) or if they are known to be used by people (‘threatened utilised species’).

Generally, data on these aspects is scarce or scattered, so studies looking at prioritising species according to many criteria are uncommon and often limited to a geographic area or to small well-known groups such as mammals.

Our scientists and international collaborators have been studying palms for decades. This puts us in the right position for understanding how much of the evolutionarily and/or functionally distinct and/or utilised palm species are threatened, globally and in the 227 regions in which palms occur.

We found that just under half of evolutionarily or functionally distinct species and just under a third of utilised species were threatened.

Some regions are a priority for palm conservation. This study found these to include Madagascar, New Guinea, the Philippines, Hawaii, Borneo, Jamaica, Vietnam, Vanuatu, New Caledonia, and Sulawesi.

These regions each host between 12 and 291 palm species and at least 40% of their evolutionarily distinct, functionally distinct and/or utilised species may be threatened.

Another 15 regions with less than 10 palm species but an equally high proportion of threatened species were also highlighted as priorities for conservation.

Is there hope for palm species?

Our study reveals that at least 185 palm species used by people in 92 regions may be threatened.

For many threatened utilised species, we could identify non-threatened species in the same region that have similar ecological requirements, similar features, and/or that are closely related to them, suggesting that they might be used for the same purpose.

This provides hope that some palm species may be replaced by non-threatened palm species, and palm-based livelihoods may be somewhat resilient to the loss of individual species.

However, studies have shown that replacing species with another can be challenging and depends on multiple socio-economic factors that could not all be considered in our study.

How AI can support the red listing of plant species

We know that biodiversity is endangered, but finding out what species are threatened remains a huge endeavour.

The gold standard to evaluate species conservation status is the IUCN Red List. Their expertise and guidelines ensure that extinction risk assessments are standardised, well understood and verified, providing a reliable global list of threatened and non-threatened species.

However, not every species is on the Red List yet, and many Red List assessments need to be updated. This is because manually assessing the conservation status of species takes time and money, both of which are often limited resources.

To speed things up, preliminary evaluations of extinction risk can be performed more quickly, for instance using artificial intelligence (AI).

At Kew, we are developing such techniques to estimate the extinction risk of thousands of plant species and support their full Red List assessment.

To better understand and mitigate the effect of losing palm species on people and the planet, further research will be needed, especially in collaboration with the communities of palm users.

To build a foundation for this research, we created lists of threatened palm species and potential substitutes of utilised species for each region.

Combining existing data with machine learning allowed us to paint a detailed picture of how palm genes, traits, and uses may be threatened, which provides a baseline for palm conservation at local and global scales.

However, 620 species of palms had to be excluded from our study because we had no data for them, while predictions for another 663 species had to rely on very little data.

Lack of data increases the uncertainty around extinction risk predictions and prevents full conservation assessments from being completed. This is an issue affecting thousands of plant, fungal, and insect species, which cannot be resolved by AI alone.

To protect and make the most of our biodiversity, more data needs to be collected and made available to everyone through expert curation and global collaboration. 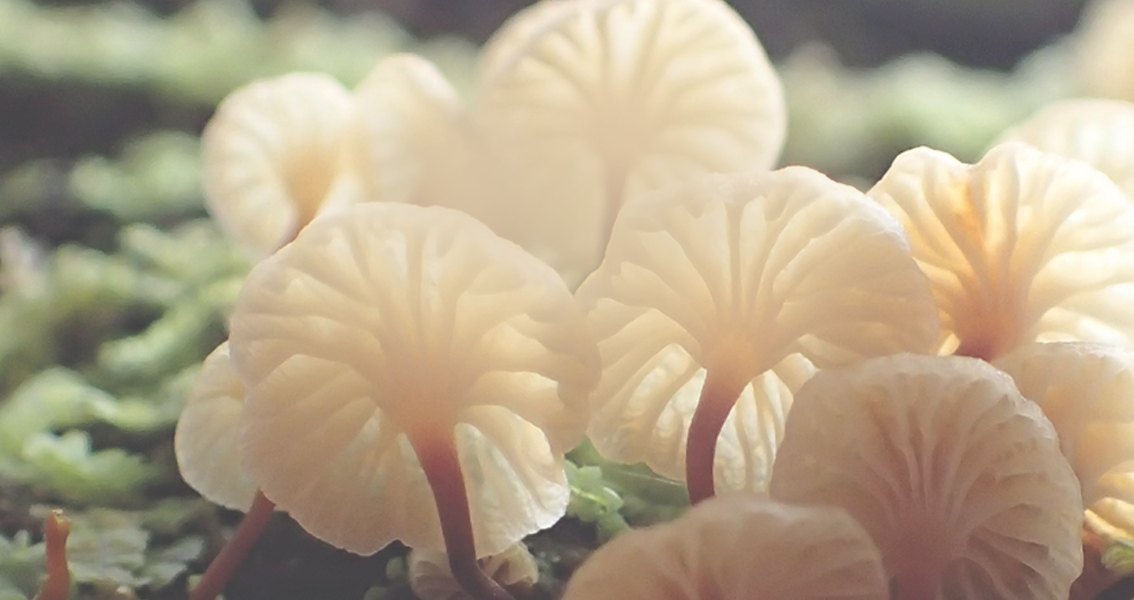