How did the chickpea get to our plates, and can its family help it out of future climate trouble?

Most of us know chickpeas (Cicer arietinum) best when they are blitzed, mashed or crushed into hummus.

But containing 23% protein, they are actually a primary source of nutritious protein to over one billion people around the world – that’s about one seventh of the global population. India is one of the biggest consumers and producers of chickpeas.

What’s more, chickpea plants are also able to fix nitrogen from the air and enrich soils.

Fixing nitrogen means taking it from the atmosphere and attaching it to other molecule forms to help living things grow and synthesise protein better.

Nitrogen fixation is particularly important for countries whose populations suffer from widespread malnutrition and for the thousands of farmers who work in the marginal soils.

Chickpeas can fix up to 140kg of nitrogen per hectare per growing season (around four months) from the air.

Two types of chickpea are mainly eaten and grown: Desi and Kabuli.

Desi is believed to be most closely related to the probable wild ancestor Cicer reticulatum and is predominantly found in Ethiopia. It has small angular, coloured seeds and blue-violet flowers.

Kabuli chickpea plants have white flowers and beige coloured seeds. They are grown mainly in the Mediterranean.

Much like other crops we eat today, it is thought that chickpeas were first domesticated in the Fertile Crescent – a broad arc which extends from western Iran, through Iraq, Jordan and Israel to south-east Turkey.

Some archaeologists believe the domestication of wild species began after a long cold and dry period which encouraged people living in the Fertile Crescent to secure their food supply. And in turn, agriculture began.

The earliest records of people using chickpeas date as far back as around 8,000 BC in Syria. This archaeological evidence is patchy; it wasn’t until 3,300 BC that the cultivation of chickpea was more thoroughly documented.

In the late Neolithic era, chickpea cultivation had spread to modern Greece and by the Bronze Age it stretched from Crete in the west, Egypt in the south and as far east as India. Documentation and evidence show that by the Iron Age, chickpea cultivation was in full swing and was distributed in south and west Asia, also appearing in Ethiopia.

The intensive selection and breeding that has taken place over the 10,000-year history of the chickpea has stripped it of its genetic diversity.

Whilst domestication has given it desired traits for early flowering and high yield, the plants no longer have the variation of genes that will help them to adapt to new challenges, such as climate change.

Drought is potentially the biggest obstacle in chickpea production, with estimated yield losses of 50% as a result of widespread changes in climate.

This is particularly concerning in sub-Saharan Africa and South Asia, where water is already scarce and where the impact of drought is expected to be exacerbated with climate change.

Making chickpea more resilient to water shortages is a major challenge in ensuring its survival.

We are exploring the wild relatives of chickpea who could have a potential source of genetic diversity that could protect chickpea production.

By crossing wild relatives with cultivated chickpea, plant breeders can develop new varieties that could possess the traits they need to be resilient to impacts like climate change.

Funded by the Government of Norway, our Adapting Agriculture to Climate Change project is working to collect and protect the wild relatives of chickpea.

Seed material of wild relatives are distributed to international genebanks around the world where scientists are working to create more resilient crops.

The project’s chickpea pre-breeding work is a dedicated international effort, with partners in USA, Turkey and Morocco.

Our goal is to evaluate the potential of genes from the wild species of cultivated chickpea, Cicer reticulatum and Cicer echinospermum for drought tolerance.

This could make chickpea plants more resilient to climate change and increase the food security of millions of people around the world. 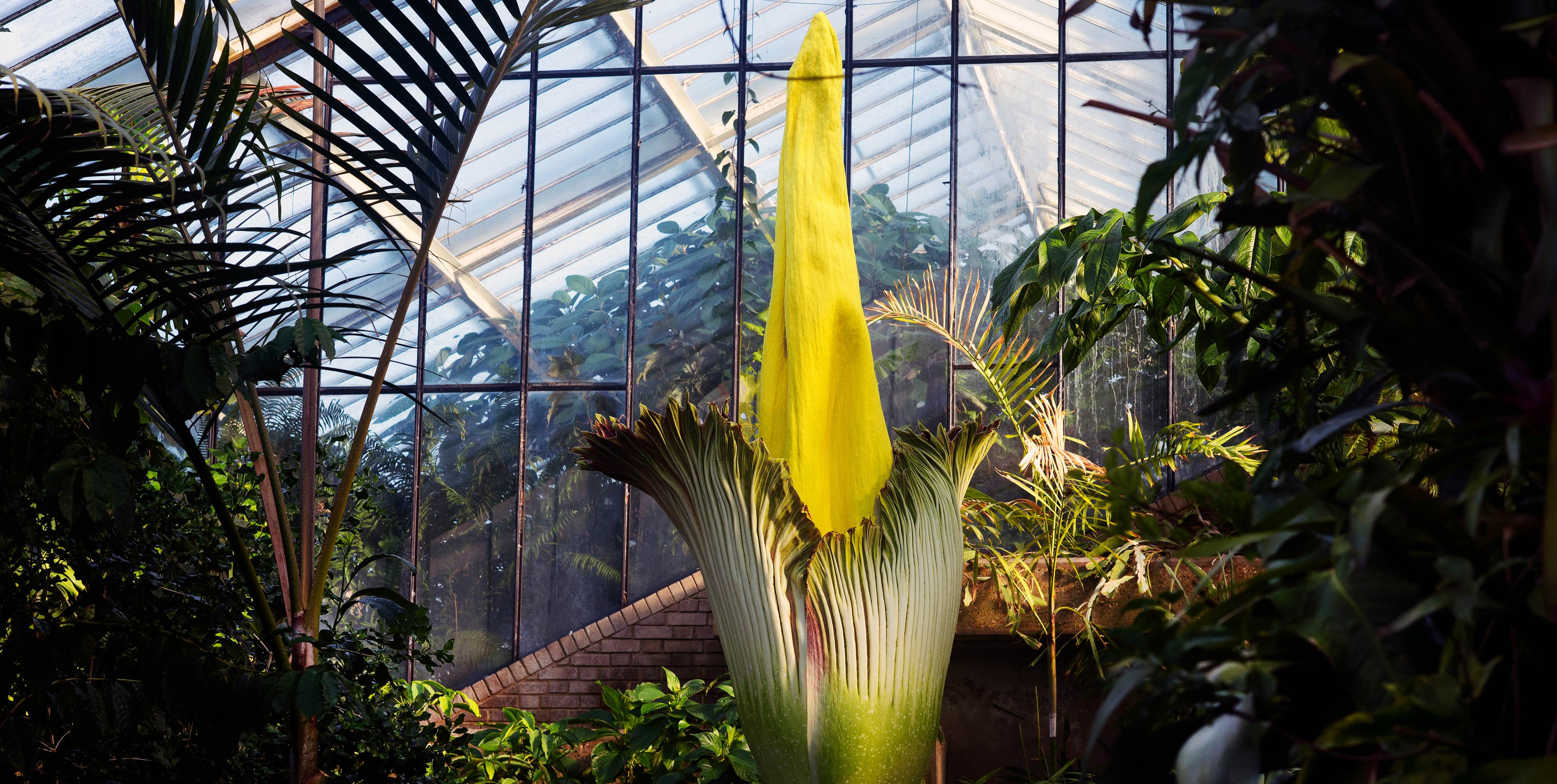