Amazing things to spot in lockdown 2.0

From bright berries to freaky fungi, here are some of November’s highlights to brighten your day.

Now we find ourselves in lockdown 2.0, we can once again turn to nature as an antidote to these challenging pandemic times.

Spending time outdoors in green spaces is great for us.

It can boost mental and physical wellbeing, improve mood, and reduce feelings of stress and anxiety.

So, to help you appreciate and make the most of the natural world around you, we’ve rounded up some of the most beautiful and fascinating plants and fungi you can spot in your own garden or on a walk in your local park or countryside.

The most dramatic highlight of autumn is the spectacular show of foliage on deciduous trees turning shades of bronze, gold, yellow, orange and red. Throughout November, many leaves are still changing colour and falling to the ground.

One of the best trees for a colourful display this month is the maidenhair tree (Ginkgo biloba) with its fan-shaped bright golden-yellow leaves.

Did you know? The Ginkgo biloba is one of the oldest living tree species in the world, dating back to more than 200 million years ago.

The flaming leaves of the sweet gum (Liquidambar styraciflua) turn a kaleidoscope of yellows, reds and deep burgundy as autumn progresses.

On your strolls during lockdown, look out for sweet chestnuts (Castanea sativa) with their beautiful golden foliage and characteristic fallen nuts.

As the trees in your garden and local green spaces shed more leaves, you’ll also have a better view of the trees’ bare architecture and bark. Notice the patterns, fissures, peeling strips and variety of colour.

Can you see any conifer trees? They offer a variety of cones, colours, and foliage of needle-like or scaly leaves.

Autumn is the best time of year to discover fungi so look out for the weird and wonderful varieties fruiting in your local outdoor spaces.

Most fungi live in soil or rotting wood and thrive in damp and moist conditions. Keep your eyes on the ground for the best chance to see fungi, whether in your garden, park or nearby woodland.

Fly agaric (Amanita muscaria) is definitely one you'll want to see. It’s a fungus straight from the pages of fairy tales, with its distinctive red cap and white spots. It’s also a mycorrhizal fungus, meaning it forms a symbiotic relationship with a tree, helping both survive and thrive.

One of the creepiest types of fungus you might spot is the octopus stinkhorn (Clathrus archeri) with its long red tentacles oozing sticky black slime.

To top it off, when this fungus reaches maturity, it emits a disgusting odour like rotting flesh. Stay eagle-eyed as octopus stinkhorn can be found in the south of England in decaying tree stumps and leaf litter during the autumn months.

Another fungus that contests for spookiest in the UK is dead man’s fingers (Xylaria polymorpha). As you might have guessed from its common name, this fungus resembles human fingers breaking through the surface of the soil from underneath. Creepy!

This saprotrophic fungus is commonly found in woodlands and lives and feeds on dead and decaying matter.

Though most fungi are harmless, some are poisonous, so it’s a good idea to not touch or pick them. And that way other people can also enjoy this fascinating part of nature.

A rainbow of berries can be found growing on many trees and shrubs in the November landscape.

From pink and purple to orange and red, some of the beautiful berries to look out for this season are growing on holly (Ilex aquifolium), hawthorn (Crataegus monogyna), rowan (Sorbus aucuparia), juniper (Juniperus communis) and blackthorn (Prunus spinose).

Even though we are heading into the colder months of the year, there are still splashes of colourful blooms to help boost your mood.

Flowering in autumn and winter, Cyclamen add a dazzling pop of purple, pink and white to the muted browns and greens of the natural landscape. 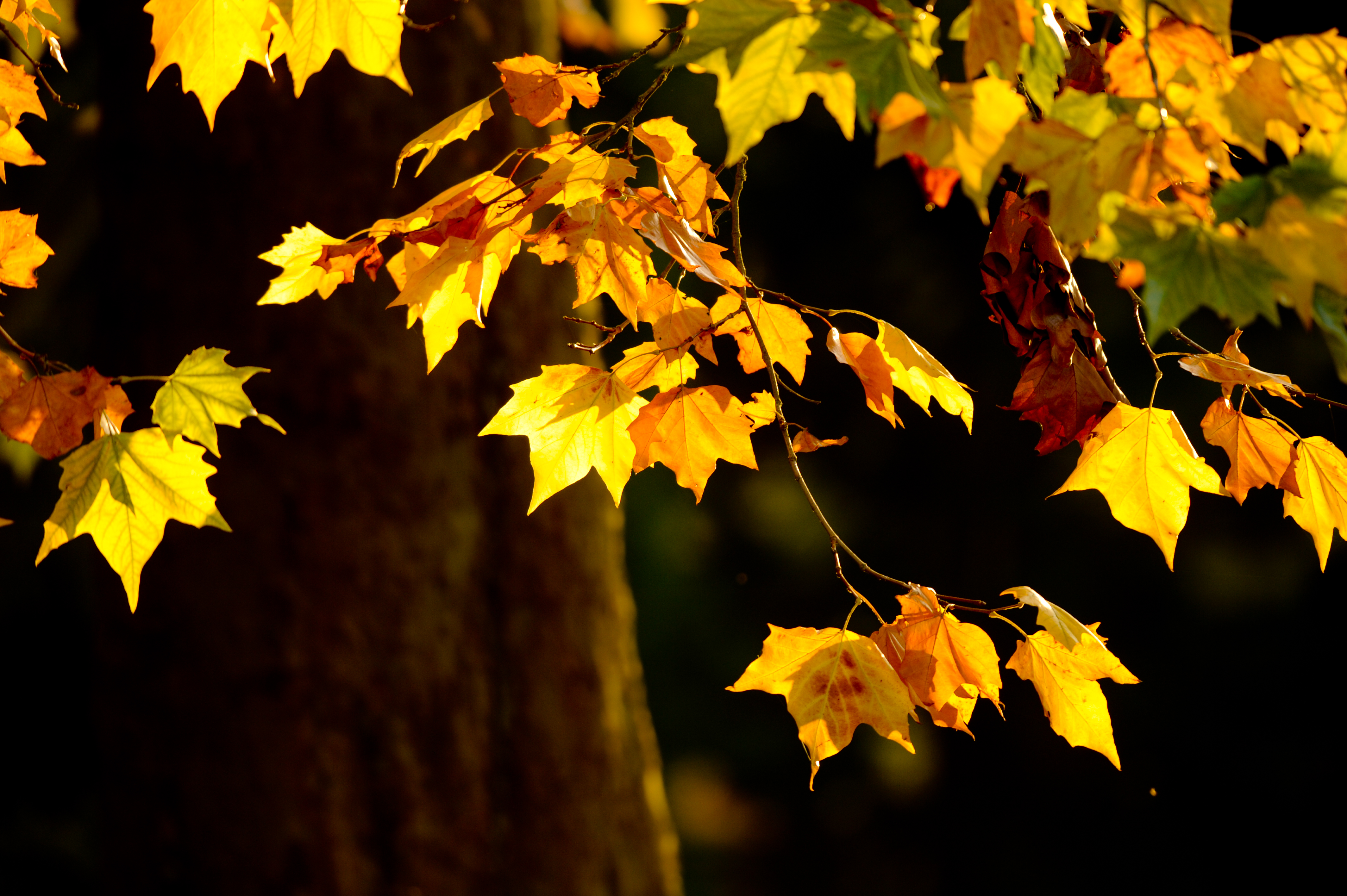 Coronavirus has created a significant financial challenge that threatens our future. We need your help to preserve our collections and continue our scientific research.