Astronaut Tim Peake had quite a different travel partner when he went to space; apple seeds that have now returned to Earth.

The world-famous story goes that Sir Isaac Newton discovered the law of gravity after seeing an apple fall from a tree.

This very tree lives in the garden of Newton’s birthplace and family home; Woolsthorpe Manor in Lincolnshire.

On an extraordinary mission with astronaut Tim Peake, seeds from the iconic ‘Flower of Kent’ apple tree were launched into space.

Now back on Earth, the space seeds have flourished into young trees.

An epic journey into space

Ahead of their space journey, Newton’s apple seeds were sent to Kew’s Millennium Seed Bank at Wakehurst to be dried and packed up.

This made sure the seeds were kept at low humidity which improves their chances of survival in seed banks on Earth, as well as inside the International Space Station.

The seeds then embarked on a mission to the station with Tim Peake where they journeyed millions of miles and spent six months in microgravity.

Apples are typically propagated from cuttings - pieces of existing plant leaves, stems or roots are used to grow new plants.

Propagation from apple seeds is quite rare for commercial purposes.

However, it is important to collect apple seeds and plant them directly or store them in seed banks to conserve the diversity of wild and domestic apple species on Earth.

This will ensure the preservation of the many important characteristics in different apple varieties such as taste, colour, texture, and disease and pest resistance.

Upon their return to Earth, Newton's apple seed space travellers were sent back to Kew’s Millennium Seed Bank to grow into young trees.

The seeds were stored at 5°C for 90 days in the dark on petri dishes to simulate the winter cold and break the seeds’ dormancy.

The seeds were later warmed to 15°C and put in the light, this time to simulate Spring, and young seedlings began to appear.

These seedlings were potted in compost and carefully nurtured into eight healthy, young trees by horticulturalists at Wakehurst, the wild botanic garden and home to Kew’s Millennium Seed Bank.

Newton’s space saplings have now gone to new homes; the Eden Project in Cornwall, National Physical Laboratory in Middlesex, and Jodrell Bank in Cheshire are among the lucky few.

Here, they will grow and inspire the future Newtons, space travellers and seed scientists. 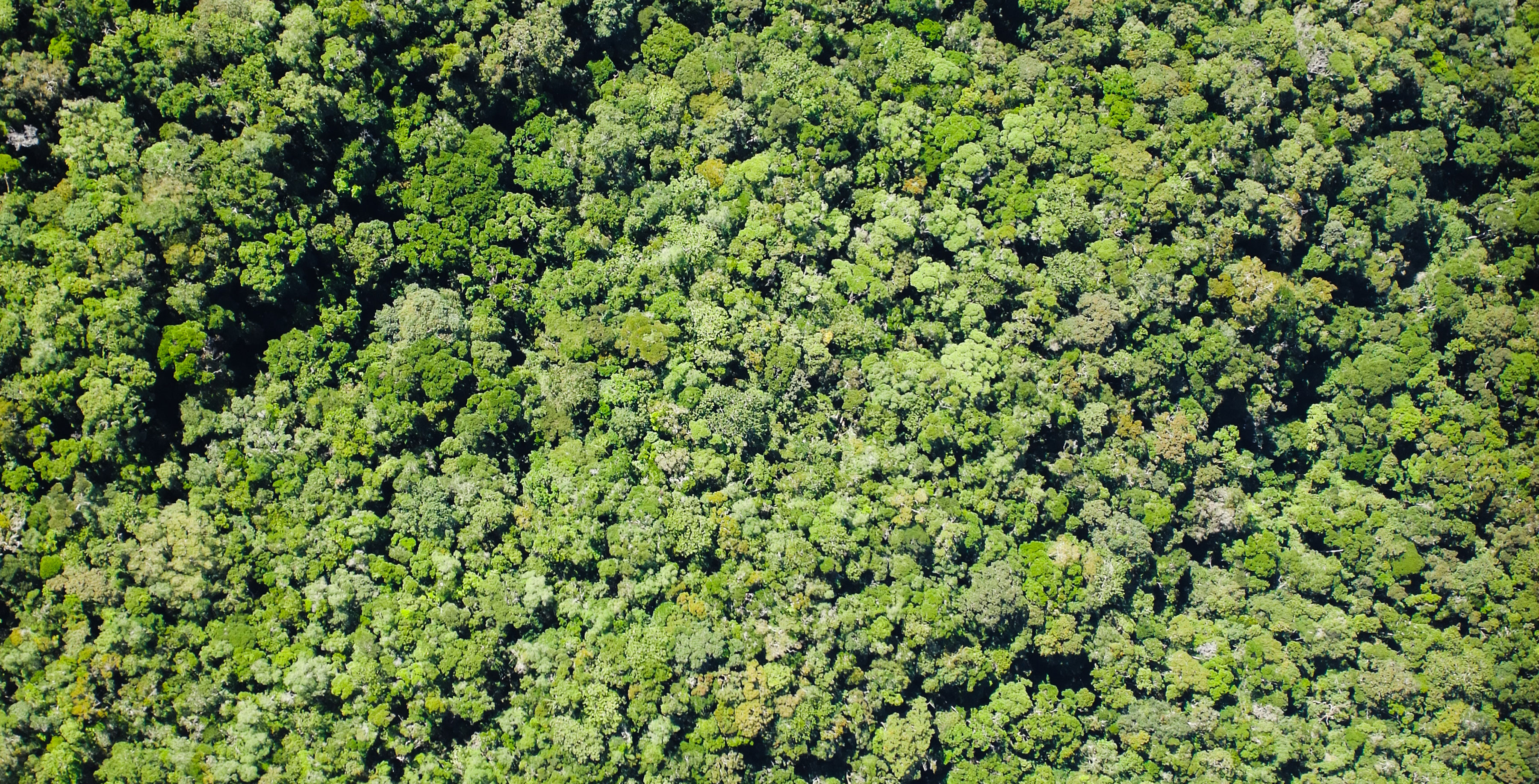